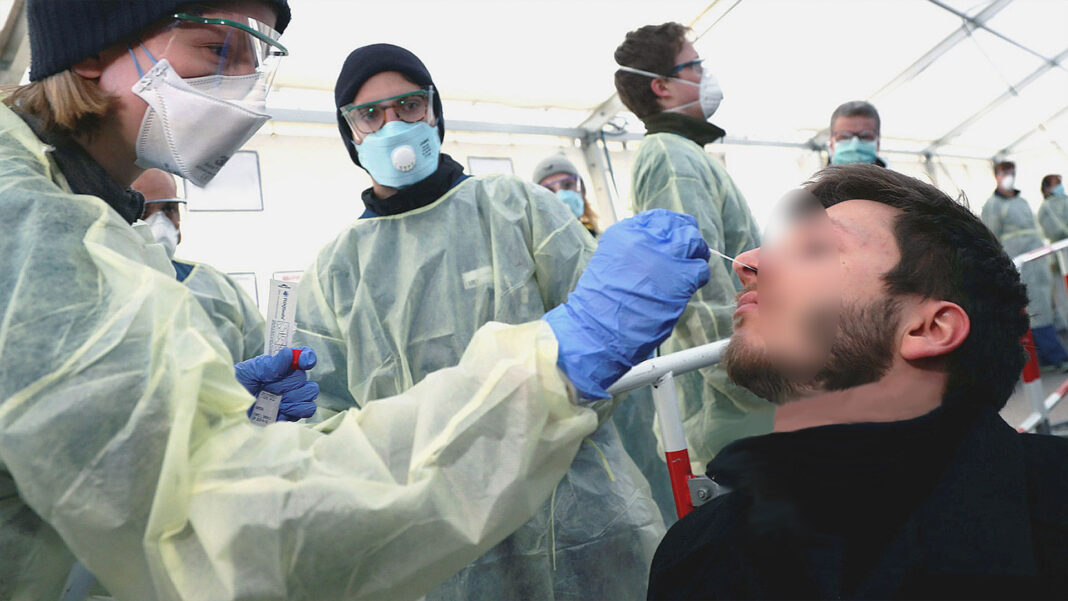 The re-opening of nightclubs announced today by the NSW Premier has had an unexpected knock-on effect.

Nostril & sinus clearing clinics in Sydney’s east have been overwhelmed by party-goers, as they prepare for a return to the dance floor.

“The Bondi clinic is backed up for about four hours,” one man told DBT.

“Everyone’s getting their nasal passages cleared now because they know they’re in for good work out haha.”

DBT understands the clinic at Rushcutters Bay currently has a 3 hour wait.

“It was a bit uncomfortable having those rods stuck up my nose,” says another clinic user. But they cleared me right out and now I’m ready for next weekend!”

It comes after Gladys Berejiklian today announced that from Monday nightclubs will be allowed to re-open, and restrictions on dancing have been lifted.

“I’m very excited,” says Gladys Berejiklian. “As you all know, I’m now single and to be honest I might even get amongst it at Club 77 next week.”