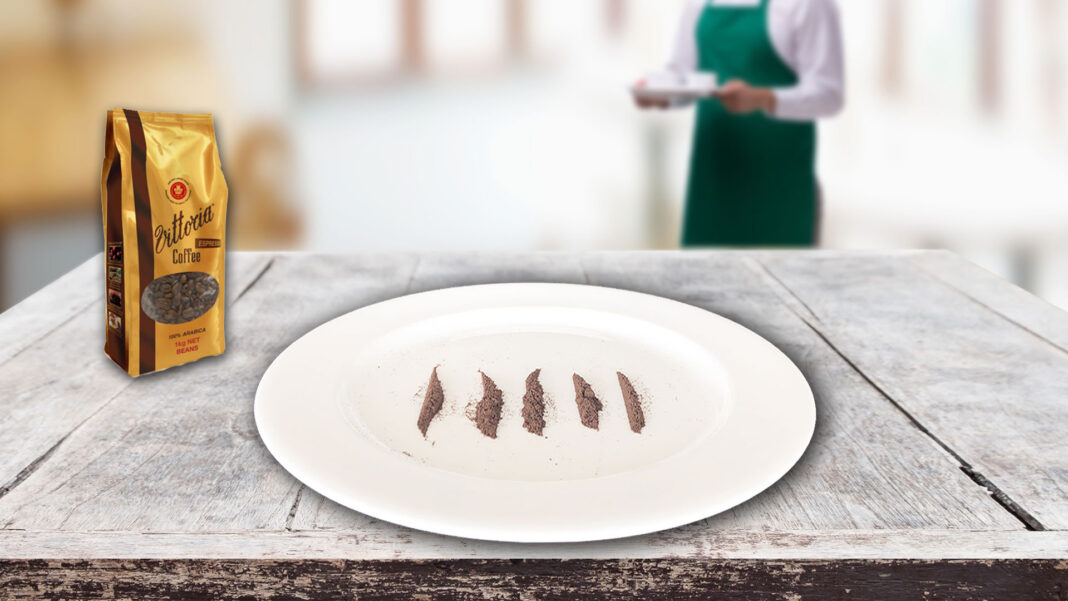 Coffee culture has taken a potentially dangerous step closer to illicit drug use, as a Bondi cafe begins selling lines of coffee.

“We are combining two of Sydney’s favourite activities into one fun and energising experience,” says Jimmy Dillon, the owner of Cafe Haus on Curlewis St, Bondi.

The coffee lines – listed on the menu as ‘The Bondi Espresso’ – are on sale for $5 dollars each.

“I’ve actually had three lines so far today,” one customer told DBT. “It’s a great little pick-me-up and obviously much cheaper than cocaine.”

The cafe owner claims there’s no reason why coffee can’t be snorted.

“A lot of our customers prefer snorting it than drinking it,” he says. “In fact, the coffee lines are proving particularly popular with recovering cocaine addicts.”

But health experts remain guarded on the idea, saying further research needs to be done to access the effect snorting coffee.

“We don’t recommend it,” says Dr Liv Johnson. “You’re probably better off shelving the coffee or just drinking it normally.”