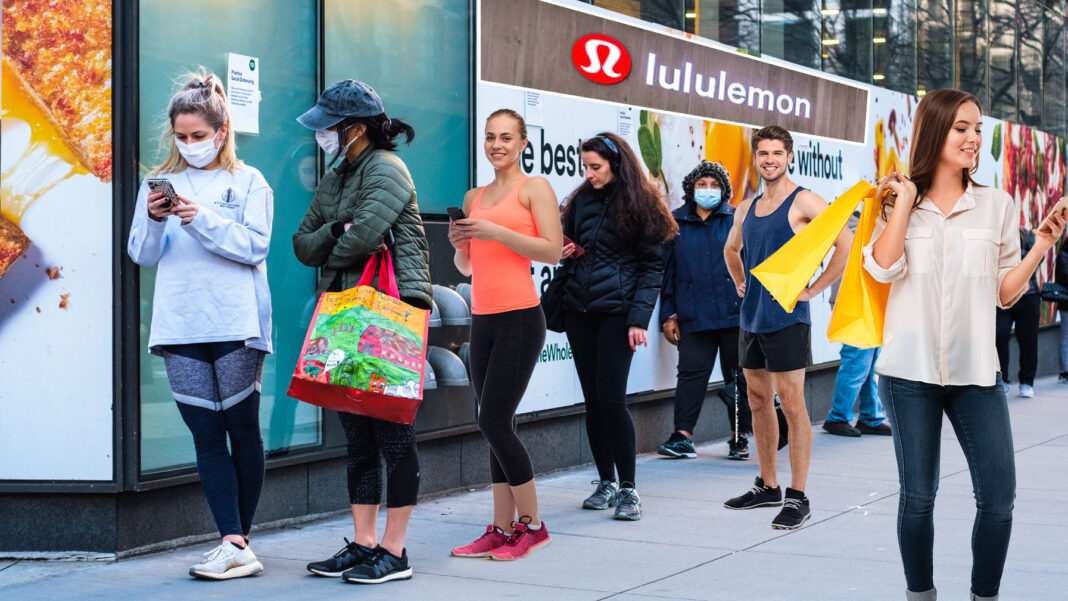 Activewear retailers are reporting a sales spike in Sydney’s east, as residents prepare for the week-long lockdown taking effect at midnight.

Queues are building up around several activewear stores today, as shoppers rush to buy what’s become the lockdown clothing of choice.

“Activewear is comfortable to wear around the house or while napping,” one shopper told DBT.  “But its equally suitable for home workouts and even work Zoom calls.”

“You can also use activewear to pretend to be exercising to avoid being fined by police.”

NSW has announced the lockdown for Woollahra, Waverley, Randwick and the City of Sydney as the state’s Covid-19 outbreak records its biggest rise in cases so far.

It coincides with a 650% surge in NSW activewear sales in the last three hours.

“I need a few more crop tops before all the shops close,” another shopper told DBT. “I’ve been to three different activewear shops today.”

The NSW Premier is threatening to place limits on activewear purchases.