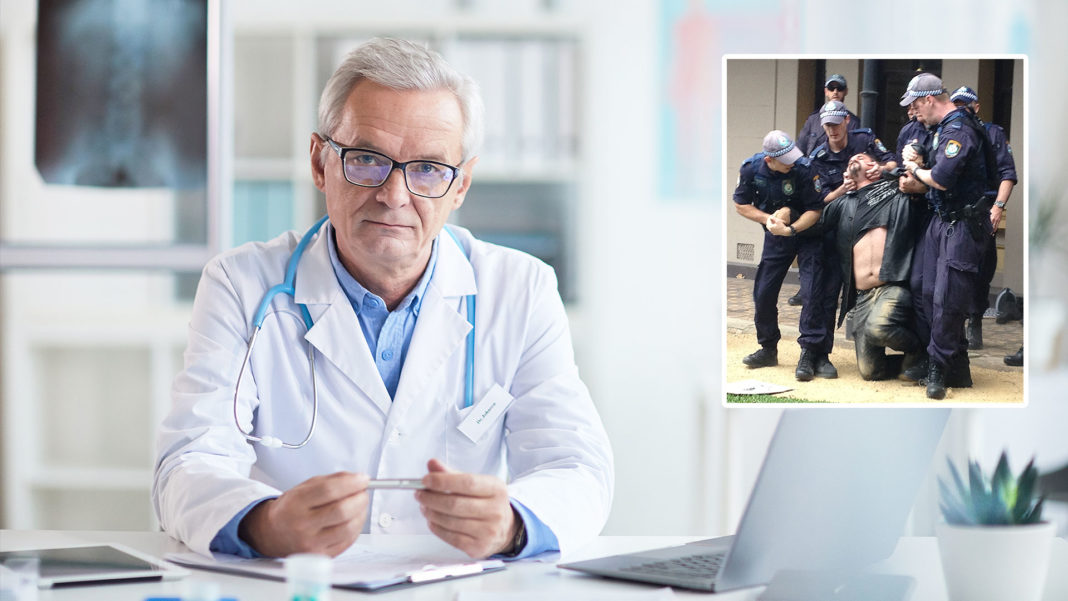 The warning comes as Black Lives Matter protestors prepare to make their voices heard at protests around the country today.

“Unfortunately these protests are a breeding ground for police brutality,” says Dr Moncur.

“We’re already seeing a sharp rise in people presenting with symptoms such as difficulty breathing and broken limbs.”

Health experts say indigenous communities are being affected disproportionately, but all people can be impacted.

“If you’re going to protest today, please stay at least 1.5m away from police at all times,” says Dr Emily Edmonds from Royal Price Alfred Hospital.

“Any proven cure is likely decades away,” says Dr Edmonds.