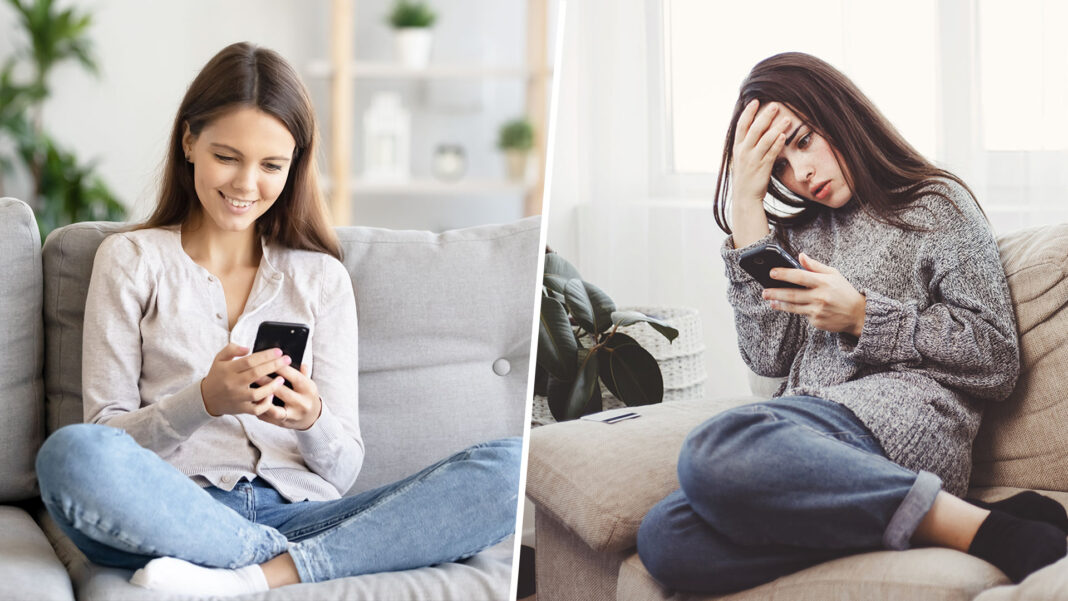 It comes as her friend remains very active in a WatsApp group chat with seven others.

To find out, the 29 year old has begun investigating. She’s asking others in the group chat if the friend is also not replying to them.

“It’s a weird question, I know, but so far all of them say the friend has been super responsive.”

Feeling rejected, Ms Marsh says her next plan is to copy the private message she sent the friend via text, and paste it into the group chat.

Failing that, Gina Marsh says she is also considering doing the unthinkable.

Our reporter suggested maybe she could just give her friend a call to make sure everything is ok, but Ms Marsh says that it too hectic and not an option.

DBT will keep you updated on this unfolding story.