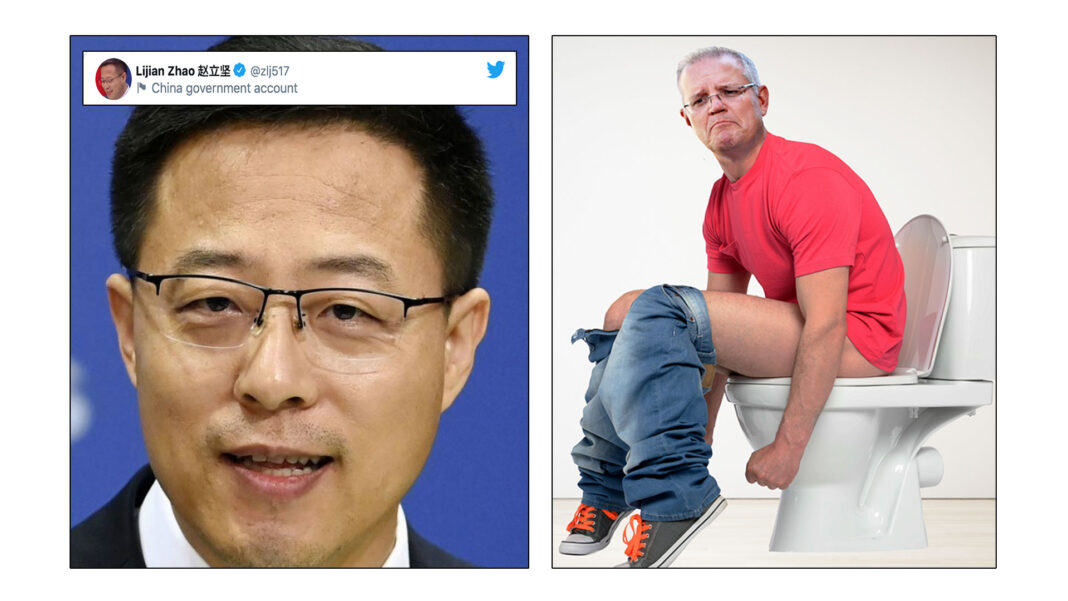 China has unveiled a never before seen photo of Scott Morrison taking a dump at Engadine McDonalds in 1997.

“This photo was taken shortly after Australia’s PM soiled himself at McDonalds,” Zhao Lijian captioned the photo. “He was scrambling to recover from the embarrassing incident.”

But Scott Morrison claims the photo is fake, and has demanded Twitter remove it.

“I never shat myself at Engadine Maccas,” says Scott Morrison. “I’ve also never even taken a dump there in the toilets. China ought to be ashamed of itself.”

It comes after China also posted a fake photo of alleged Australian war crimes in Afghanistan. 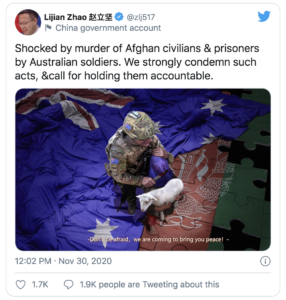 Analysts say the photos posted to Twitter represent an escalation of tension between Australia and China.

“If China wants to get into a photoshop war, then bring it on,” says Scott Morrison. “I have some excellent ideas for photos involving Xi Jinping.”