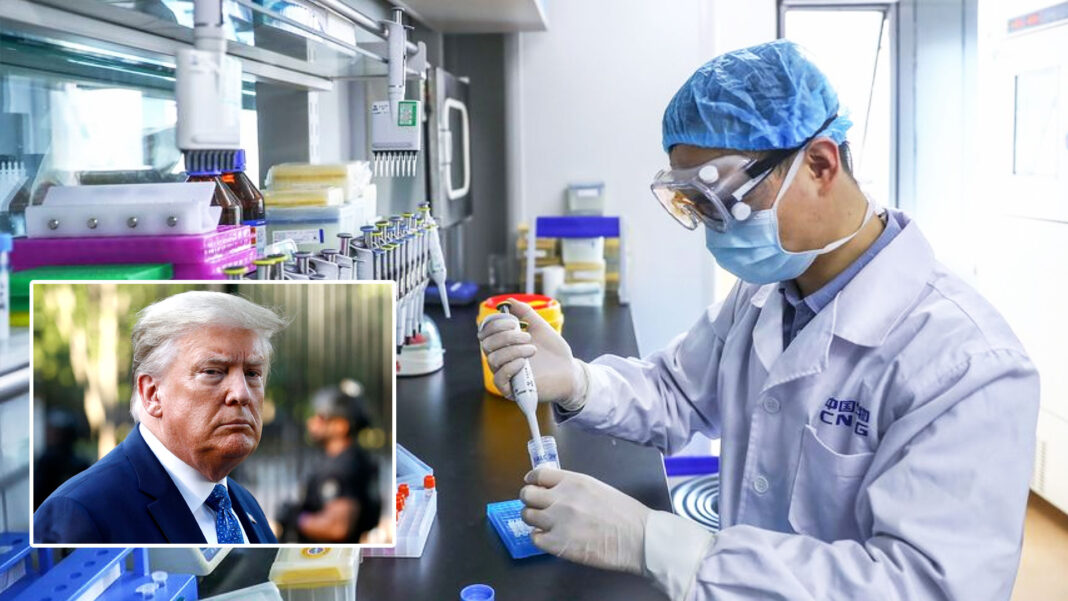 Despite Scott Morrison’s recent plea for all countries to work together on releasing a Covid vaccine, China has today announced a pause in its vaccine research.

“We already have several vaccines in late-stage trials,” said one Chinese official on state TV. “But we’ve now decided to put the program on hold for at least a month or two.”

China’s move to pull out of the Covid vaccine race, is being linked to news that US President Donald Trump and his wife have tested positive for the virus.

Trump’s condition today has reportedly become serious, with the President suffering shortness of breath and fever.

“We’re no longer focused on being the first nation to develop a vaccine,” says the Chinese official.

“We now just want see how easily Donald and Melania recover. Perhaps the entire White House will become infected? Either way, we wish them all well.”