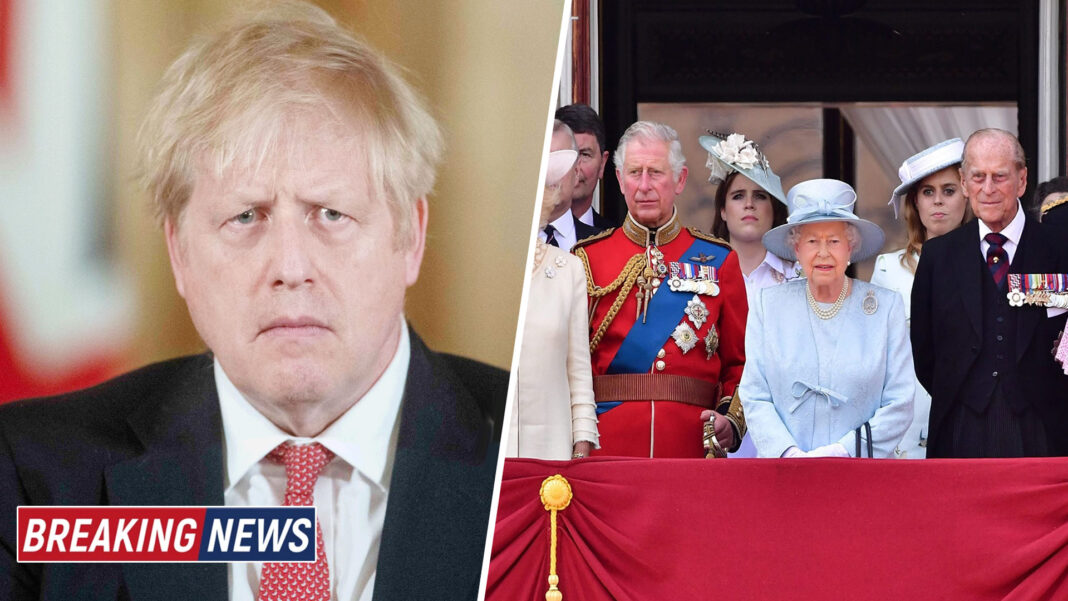 The U.K. Prime Minister has announced a plan to cut ties with the Monarchy and become a republic.

“The time has come to leave our colonial past behind,” Boris Johnson announced at a press conference a short time ago. “Think of it as another Brexit.”

Johnson says there is strong bipartisan support in the United Kingdom to remove Queen Elizabeth as its head of state by August this year.

“Her Majesty has done an excellent job, but overall the Royal Family is an irrelevant archaic family structure and it’s high time we stopped pretending otherwise.”

It comes after Prince Harry and Meghan Markle’s explosive claims that the Royal Family is racist and offered no mental health support.

Guyana, Trinidad and Tobago and Dominica have all already severed ties with the Monarchy and Australia is now also expected to follow suit.

But long time Monarchist Malcolm Turnbull says we need to stay loyal to the Queen.

“Just because the United Kingdom is now cutting and running, it doesn’t mean we automatically should do the same,” says Turnbull.

“I propose we invite the Queen and her family down under to take over Kirribilli House.”