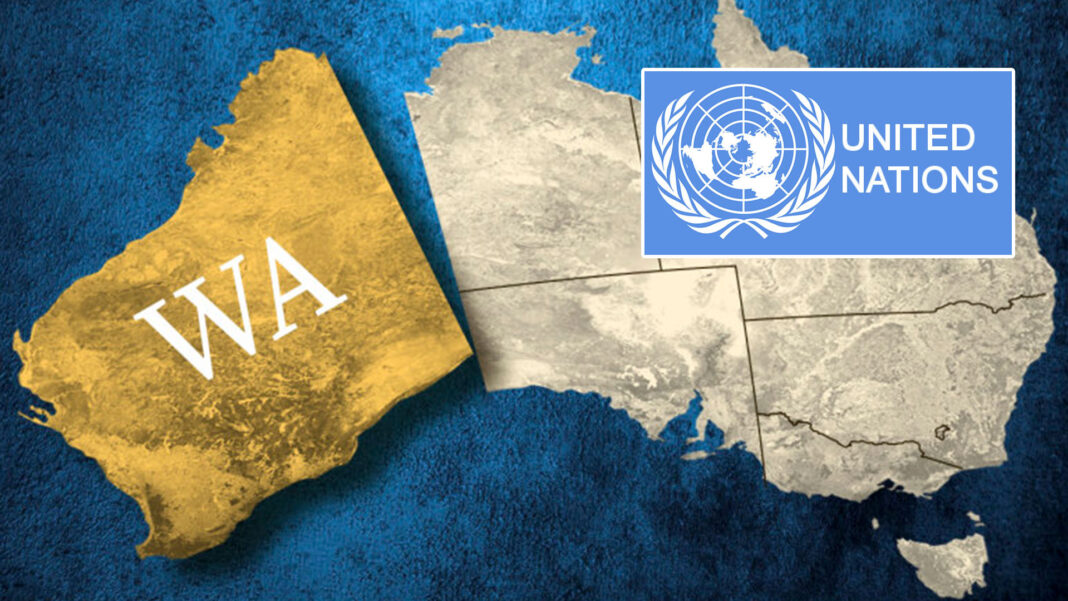 INDEPENDENCE DAY: The United Nations has today formally recognised Western Australia as an independent nation, as the state’s tough border closures are extended.

“The laws of the nation, no longer apply to us,” says McGowan.

“We’re also developing our own currency, although for the time being Australian dollars are still being accepted.”

McGowan’s job title of ‘Premier’ will now also be upgraded to Prime Minister (of IRWA).

“This is a huge step forward,” he says. “We don’t need to be part of Australia. We are self sufficient thanks to our huge iron ore and gold deposits, so we can run our own race.”

Political commentators say the secession of Western Australia under international law has been on the cards for a while.

“All the other Australian states are currently locked out of W.A anyway, so not much is really changing to be honest.”