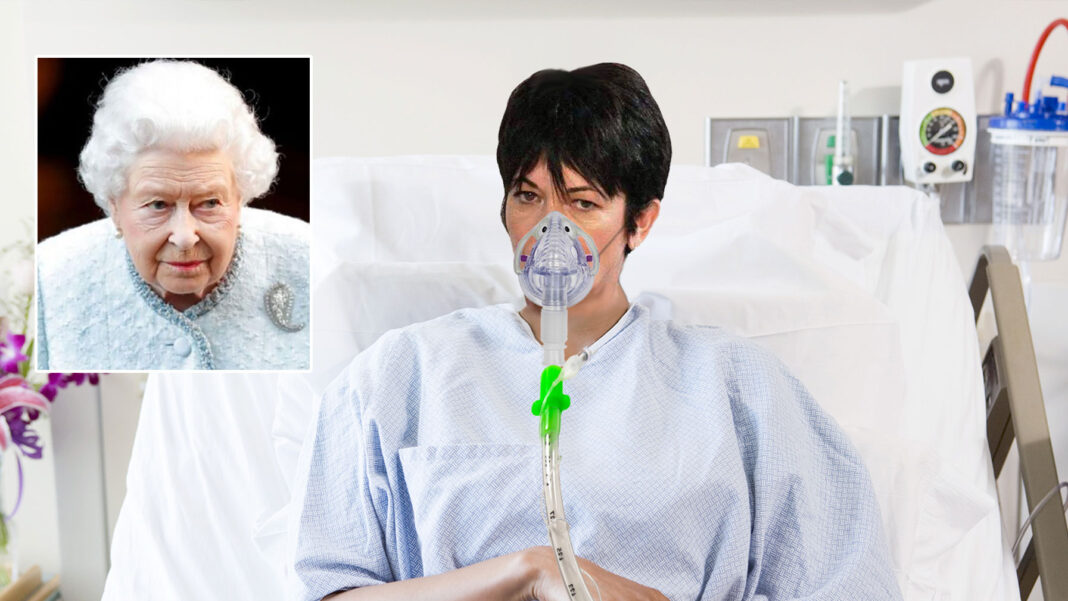 British socialite Ghislaine Maxwell has reportedly died while being treated for Coronavirus in a New York hospital.

A photo of Ms Maxwell in hospital was released a short time ago by Buckingham Palace.

It’s understood the 58 year old contracted Covid-19 during her time in a New York prison.

She was recently charged with luring underage girls for the late Jeffrey Epstein to sexually abuse.

One of Epstein’s accusers has also detailed allegations against Prince Andrew, claiming he had sex with her in London while she was 17.

“Buckingham Palace regrets that Ms Maxwell is no longer in a position to give evidence against Prince Andrew,” says the Queen.

A report is being prepared for the coroner.