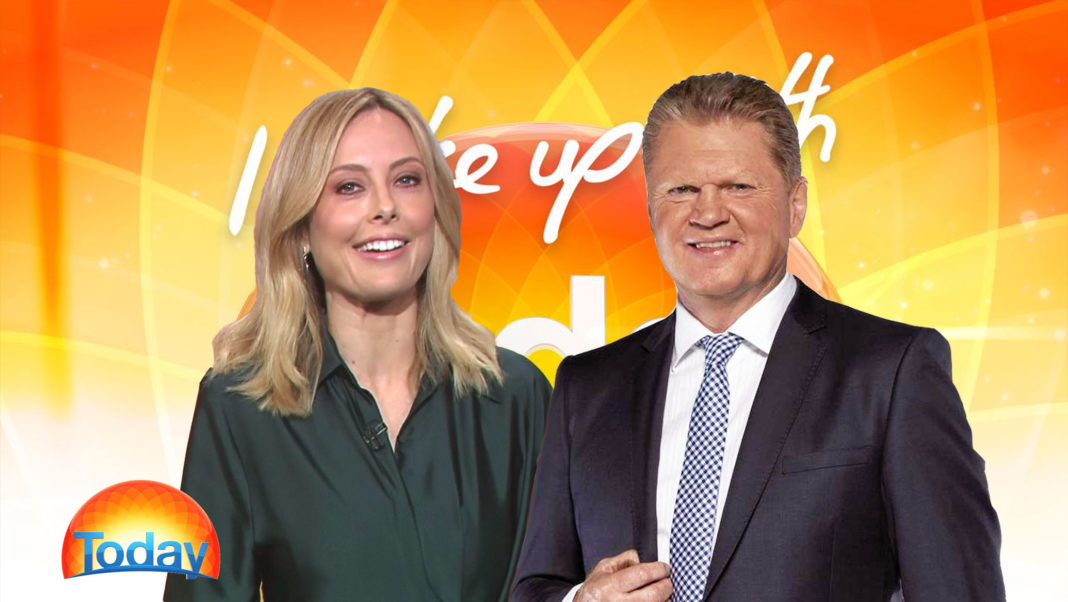 The television industry is in shock today after Channel Nine announced that Paul ‘Fatty’ Vautin will be the Today show’s new host alongside Allison Langdon.

“We are very excited to have Fatty back on air at Channel Nine,” says Nine boss Lyle Pickett. “He’s a great fit for Today.”

“Fatty and Allison have great on air chemistry,” says Lyle Pickett. “In 2020 the Today show will feature more light-hearted banter and more pranks.”

Vautin was unceremoniously dumped as host of the NRL Footy show in 2017 and replaced by Erin Molan.

“I’m not ready to say goodbye to television just yet,” says Vautin. “This is just the start of a new journey for me.

As part of the changes, producers revamping ‘Mega Cash Monday’ say viewers will be asked to answer the phone with ‘I wake up with a fat,’ instead of ‘I wake up with Today.’

Analysts say Nine has also chosen Vautin as host as a way of increasing Today’s cross promotional opportunities with the network’s coverage of the NRL.