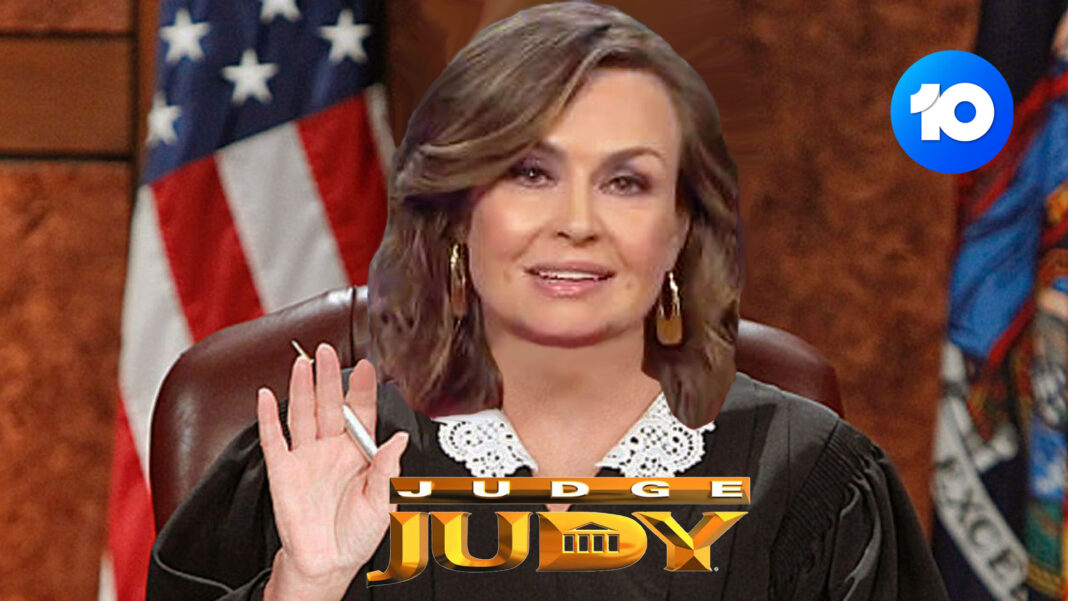 LEGAL DRAMA: Senior journalist and Project presenter Lisa Wilkinson is making the switch to the legal profession, after being announced as the next Judge Judy.

The original Judge Judy TV show – hosted by Judge Judy Sheindlin – was on air for more than two decades, before ending last year.

“She’s got a fantastic handle on the law, and she delivers quick verdicts, making her perfect for the TV courtroom format.”

It follows Ms Wilkinson’s controversial Logies speech in which she’s accused of boasting about the truthfulness of the Brittany Higgins rape story, before it’s been tested in court.

“We absolutely trust her legal judgments,” says Lyle Grant. “We were thinking of calling the show Judge Lisa, but we’re sticking with Judge Judy for continuity reasons.”