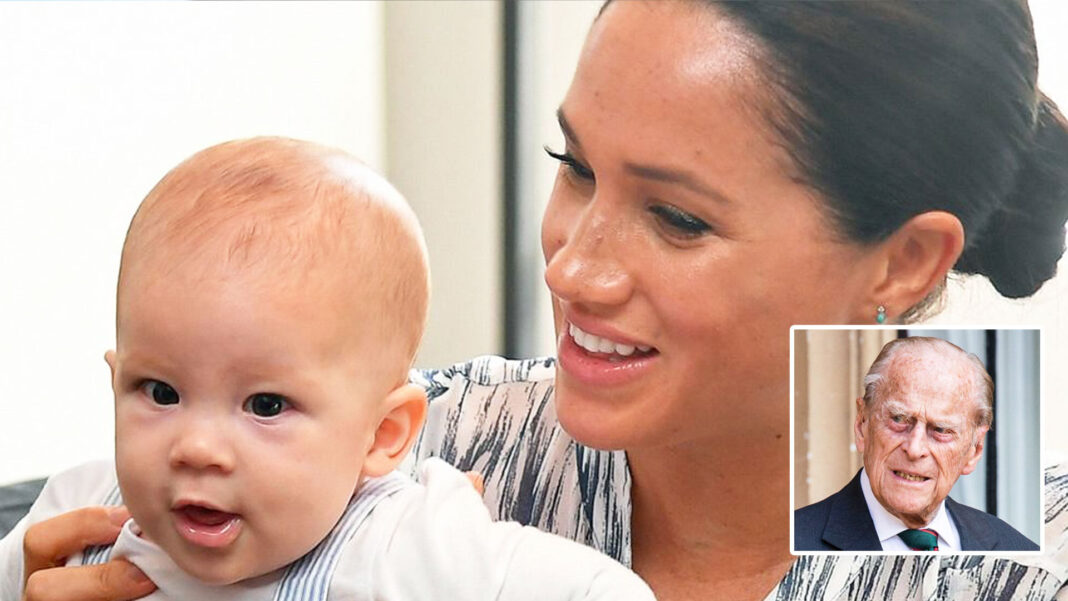 The Duchess of Sussex is unable to attend the April 17 Windsor Castle service in-person because she’s pregnant with her second child.

Now she’s also told Palace officials that she won’t be able to make the Zoom call because it “coincides with her son Archie’s feeding time.”

“Obviously Harry will be in the UK for the service, but that leaves me home alone in California with Archie,” Ms Markle said in a press release.

“The funeral starts at 3pm, but I will have my hands full with Archie at that time, unfortunately.”

“I’d like to be on the call,” says Ms Markle. “But Archie needs a snack at that time, or else his entire sleeping pattern might be thrown into disarray.”

But she says on the funeral day she’ll find time to update her website with a new one line statement offering support to the Royal Family.