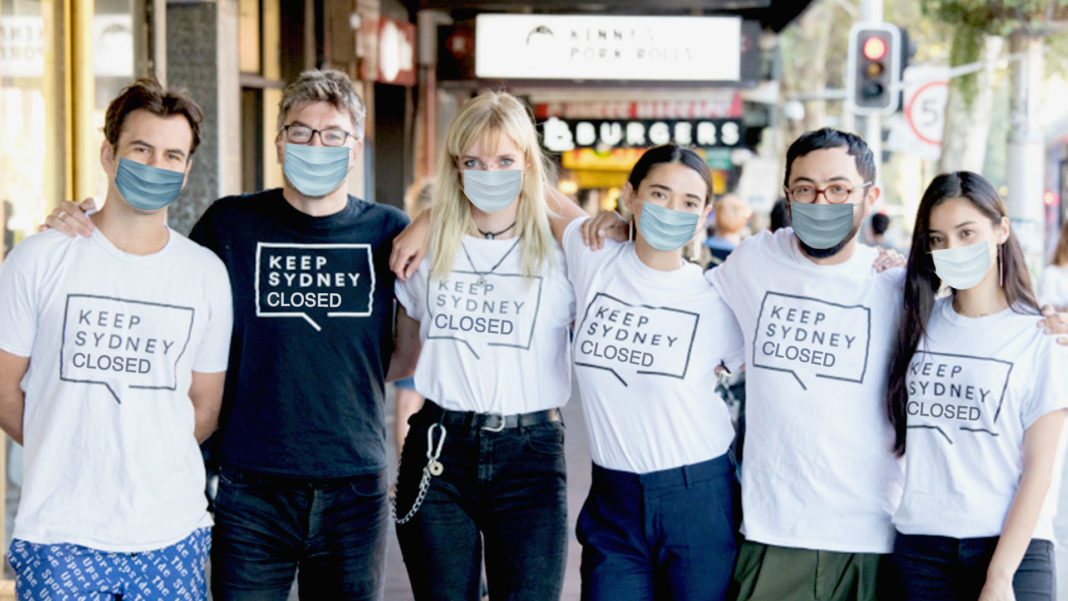 The Keep Sydney Open political party has announced a dramatic shift in policy focus, and a rebrand.

The shift comes in response to escalating Coronavirus concerns, with 210 confirmed cases across New South Wales.

“Our focus is on slowing the spread of the virus,” says Price. “We’re calling for an immediate shut down of all bars, pubs and clubs in Sydney’s entertainment precinct.

After years of lobbying by Keep Sydney Open, Sydney’s controversial lock out laws were largely wound back in January.

“We now want lock-outs to be reinstated,” says Price. “Governments around the world have introduced lockdowns on pubs clubs and restaurants. It’s about time we follow suit.”