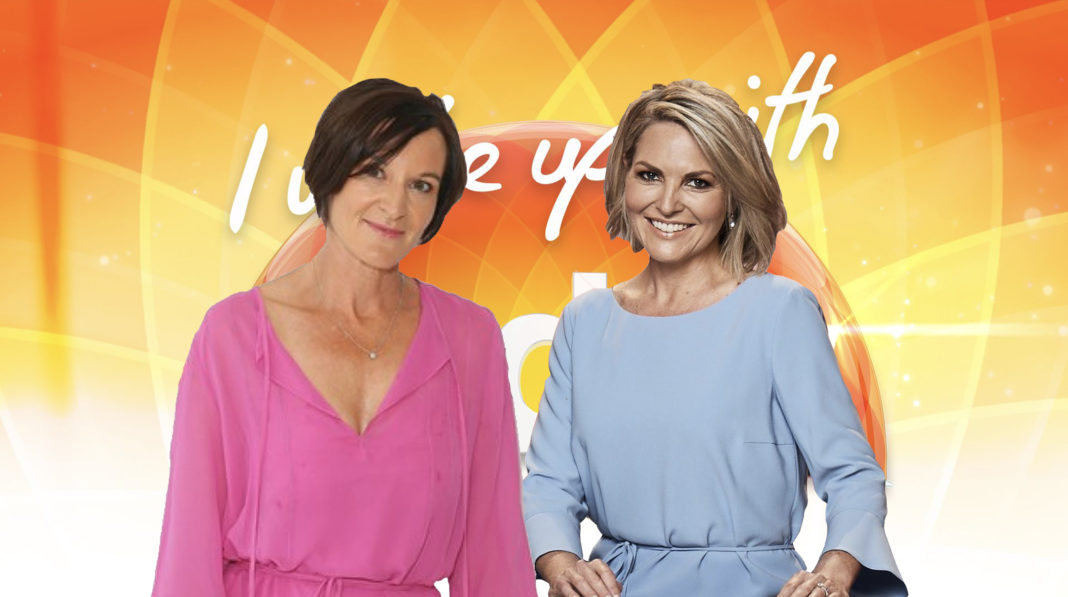 Cassandra Thorburn has been announced as the new host of the Today show, filling the role vacated by her ex-husband Karl Stefanovic.

“I’ve been trying very hard to raise my profile recently. Now I’ll be on TV every week morning!” says Thorburn. “I used to be an ABC radio reporter in Rockhampton, so this new job will be easy.”

She’ll be joining Georgie Gardner on the Today Show panel.

“Put it this way, we’ll try to limit our bitching about Karl to when we are off air only,” says Georgie Gardner. “But you never know what might come out!”

But under an unlikely deal, Thorburn will be paying the Nine Network for the role.

“Yes, it will be costly,” admits Thorburn, “But I should be able to last at least a few years.”

Her first day in the hosting chair will be January 15.