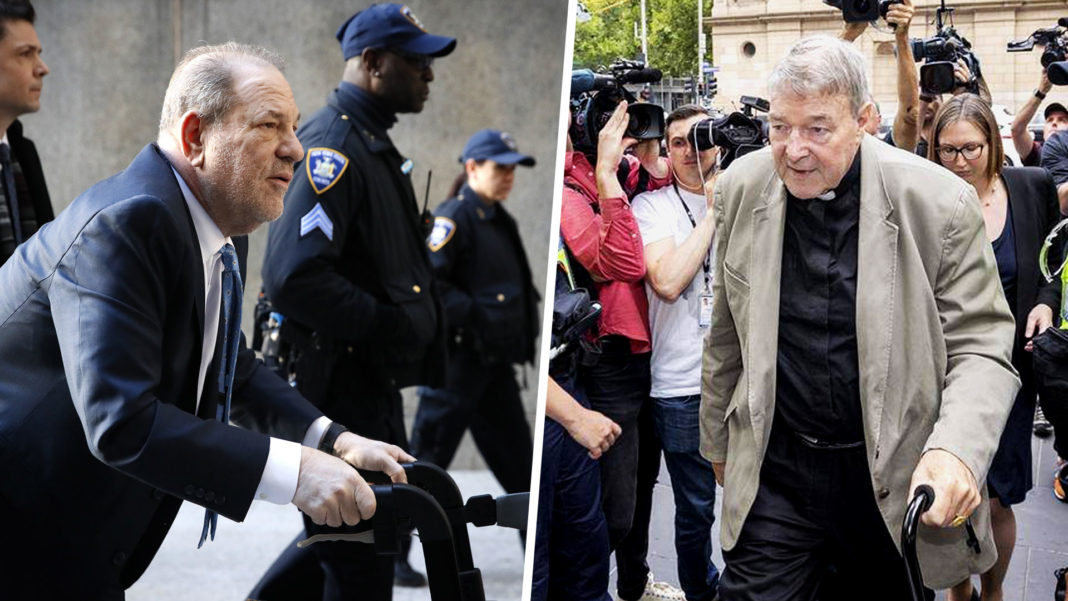 “If they can free George Pell, they can do anything,” says Weinstein. “I spoke to George, he thinks they are brilliant.”

Currently serving a sentence of up to 23 years in New York, Weinstein now faces another six years behind bars if found guilty of the new charge.

It stems from an incident in which Weinstein allegedly sexually assaulted a woman at a Beverly Hills hotel on May 11, 2010.

“It doesn’t matter if it actually happened or not,” Weinstein told DBT. “Now that I’ve got Pell’s lawyers on the case, I’m feeling pretty confident.”

”It’s just a shame I don’t have access To Australia’s High Court.”

Weinstein has long denied ever engaging in non-consensual sex with anyone.