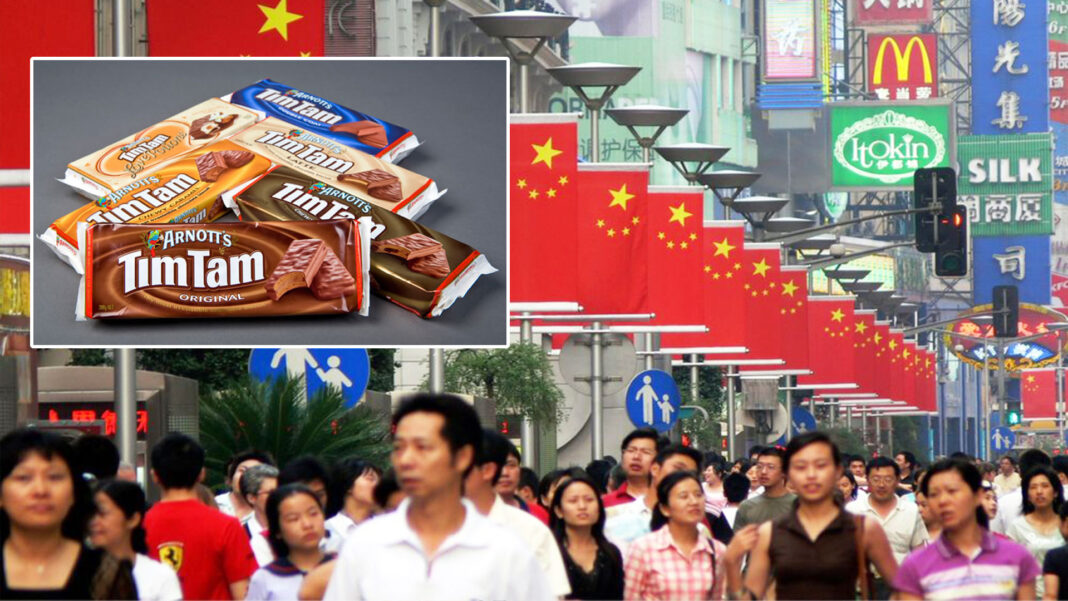 An escalation of tensions between Australia and China could result in a fully fledged trade war between the two countries, analysts say.

Today Scott Morrison has threatened to suspend exports to China of Australia’s most valuable export.

“We need to send a signal to China that we wont be bullied,” says Scott Morrison. “China can probably do without our iron ore, but let’s see how they go without Tim Tams.”

It comes in response to China banning imports from six Australian beef suppliers.

Beijing has also imposed prohibitive tariffs on Australian barley and wine, and delayed the unloading of Australian coal.

“We are left with no choice but to fight back,” says Morrison. “Tim Tams are literally the only source of bargaining power we have left.”

“Hopefully if we ban Tim Tam exports, China will be forced to start buying our beef wine and barley again.”

But analysts are urging caution.

“Banning Tim Tams is not something Australia should rush into,” says Simon Marsh from the Lowy Institute. “It could be an overly inflammatory move.”