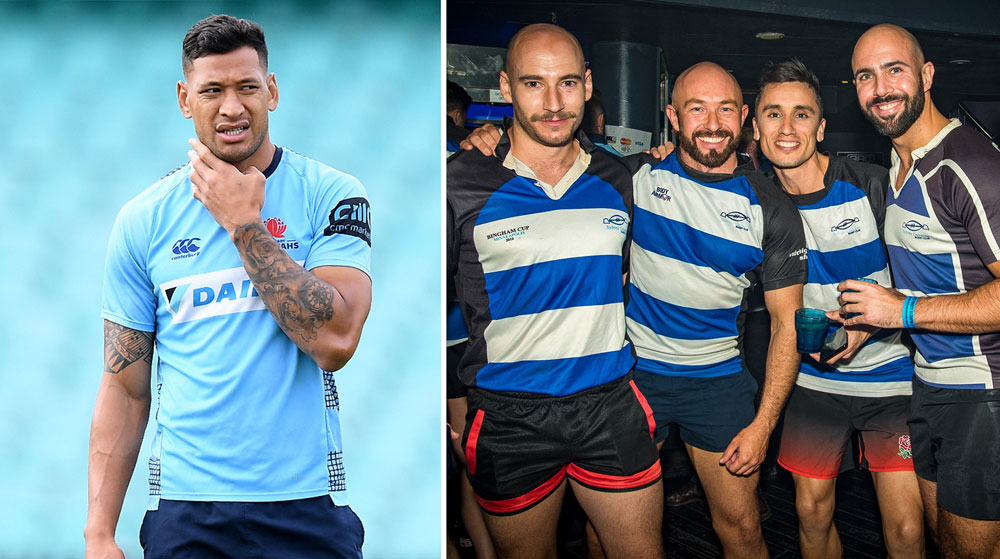 The one year playing contract is part of a deal between the ARU and Israel Folau to allow him to keep playing rugby union.

“This will help broaden Israel’s narrow-minded view toward homosexuality,” says ARU boss Raelene Castle. “After one season playing for the convicts, Israel will be free to play for the Wallabies and NSW Waratahs.”

For his part, Israel Folau is remaining tight-lipped about the deal, but it’s understood the devoutly Christian player will maintain his normal position playing full back for the convicts.

“He’ll be great playing with and against gay footballers,” says the Convicts captain Sam Grimshaw. “He’ll be pleasantly surprised how hard we tackle.”