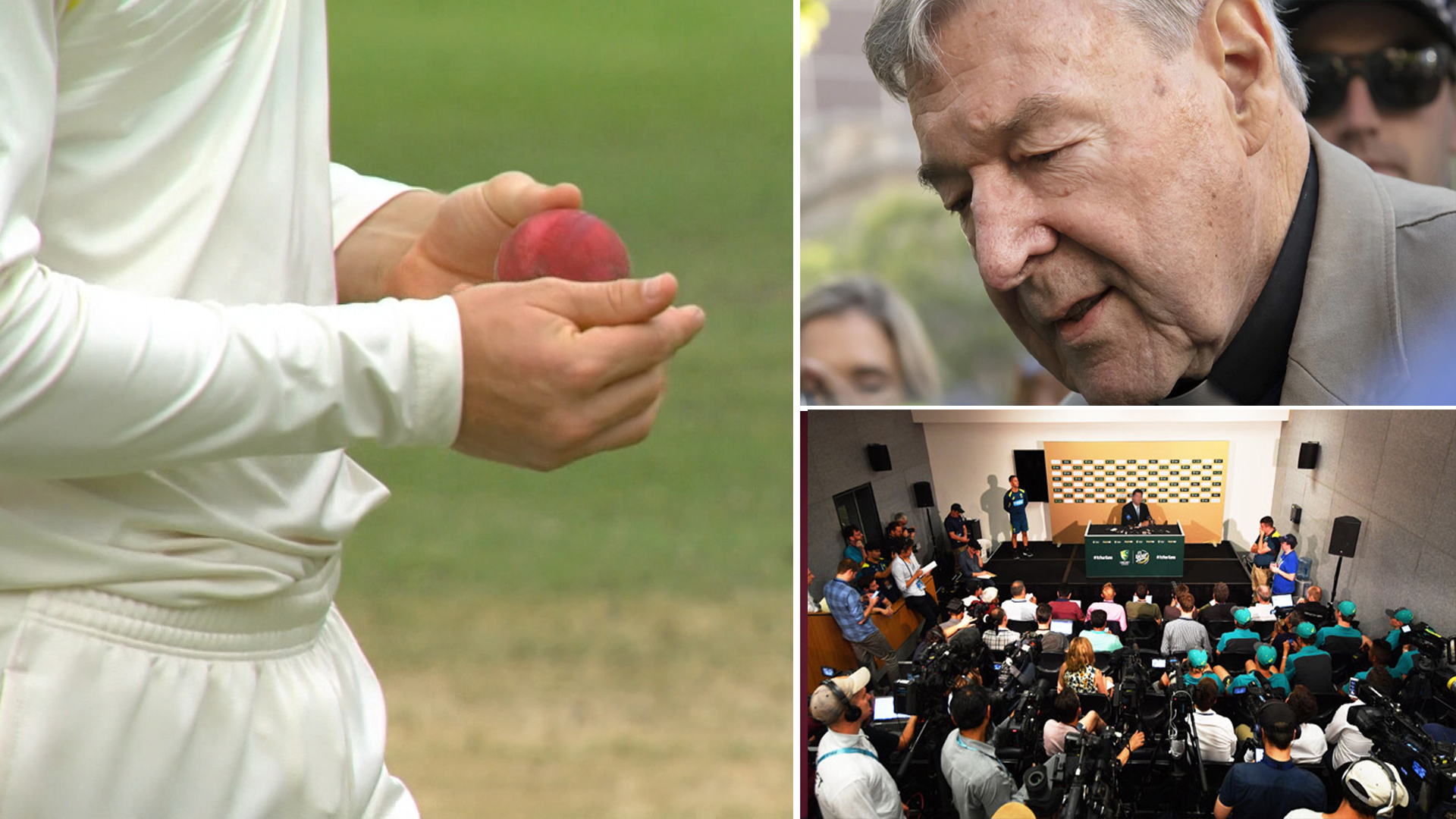 The Catholic Church has been embroiled in yet another scandal.

In a hastily arranged press conference this morning, Cricket Australia has alleged convicted Cardinal George Pell had a role to play in the ball tampering saga.

“George is a ball tampering genius,” claims Cricket Australia lawyer Neil Patrick. “He spoke with some of our players and taught them everything he knows.”

While it remains unclear which exactly players were speaking with Pell, Cricket Australia says they were merely taking orders from him.

“George told them about the sandpaper technique,” claims Neil Patrick. “He had used it before. He used to love taking the shine off the new ball.”

Commentators say the explosive allegations are aimed at shifting some of the blame away from the players.