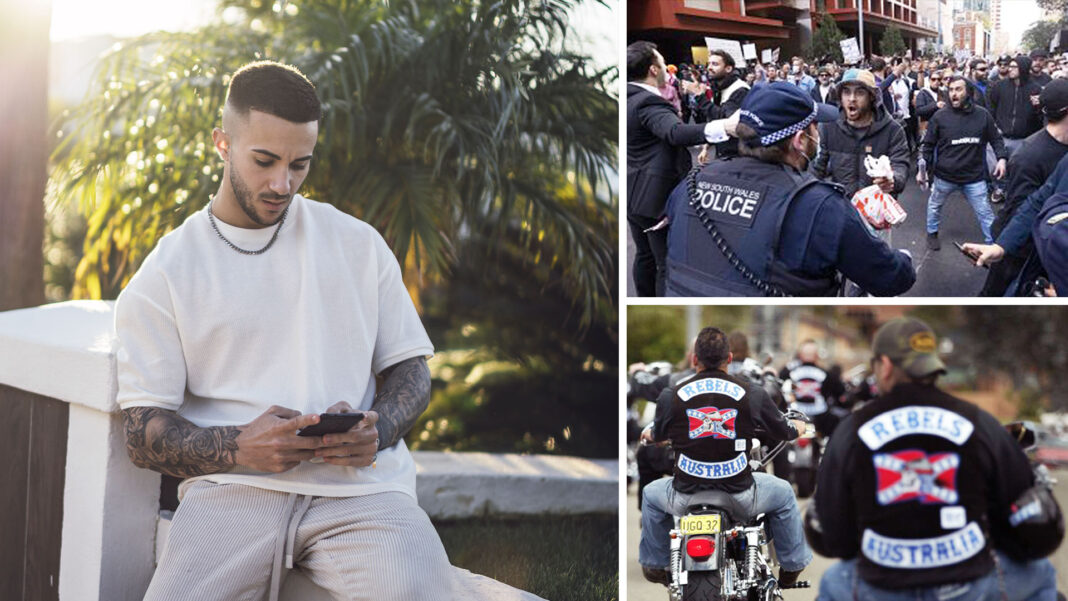 A local anti-vaxxer and freedom fighter had a rude awakening this morning after realising he’s double booked himself for today’s anti-lockdown protest, and a Rebels bikie meeting.

“What a fuck up, I always over commit myself,” Steve Triggs reluctantly told DBT after checking his iPhone calendar. “I really can’t afford to miss either event.”

The 29 year old figured prominently in the last ant-lockdown protest, being featured on multiple news outlets being violent with police.

“I’m really getting into this political protest stuff,” he says. “It’s a good way to connect with likeminded people.”

But he also says he’s on the cusp of being recognised as a member of the outlaw bikie gang, ‘The Rebels.’

“I don’t want to miss today’s bikie meeting, all the gang leaders will be there,” he says. “But I also really want to see if I can get on the telly again at the anti-lockdown rally.”

“I think I’ll just go to the anti-lockdown protest at around 10am and really fire up early for the cameras,” he says. “Then at about 11am, I’ll head to the bikie meeting.”