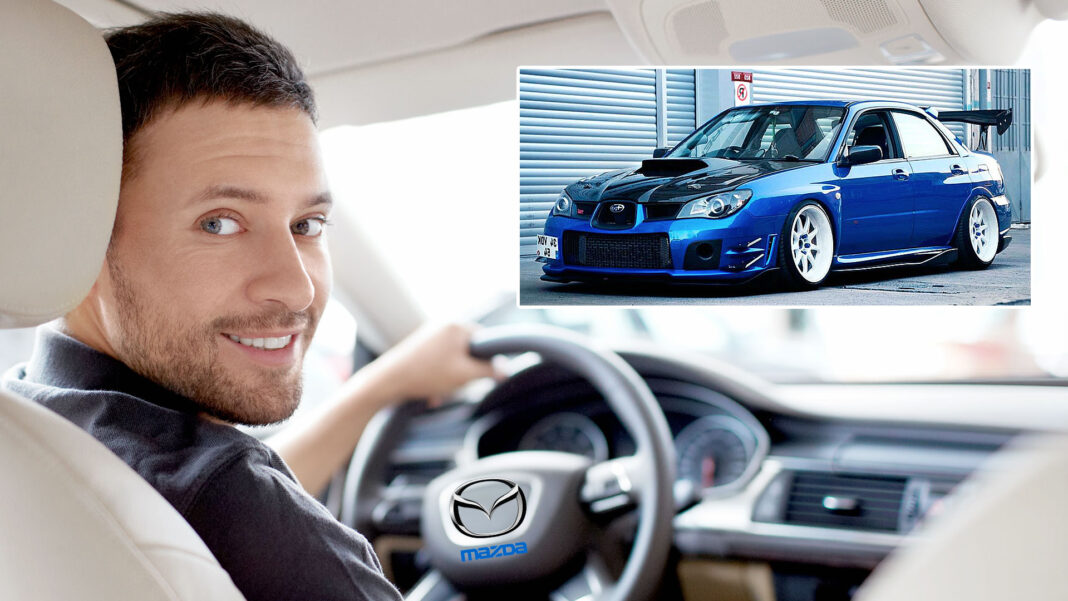 ULTIMATE SACRIFICE: With summer fast approaching, Sydneysiders are have begun flocking to the beaches.

Lidcombe’s Michael Kone typically makes the 25k drive all the way to Bondi Beach, but this year the 5km rule is making that difficult.

“I’ve tried driving to Bondi a few times lately, but as soon as I hit the eastern suburbs, I always get pulled over by police because I drive a hotted up Subaru WRX,” says Riley.

So the enterprising 29 year old has traded in his WRX for a factory settings Mazda, to allow him to go under the radar.

“This Mazda is a piece of crap and it’s embarrassing to be seen in it, but if I kept my WRX the only place I can go swimming is the Parramatta River.” he says.

Michael Kone says he cant wait for Sydney-siders to be allowed to travel freely again, without any restrictions.

“The second that happens I’m getting another WRX.”