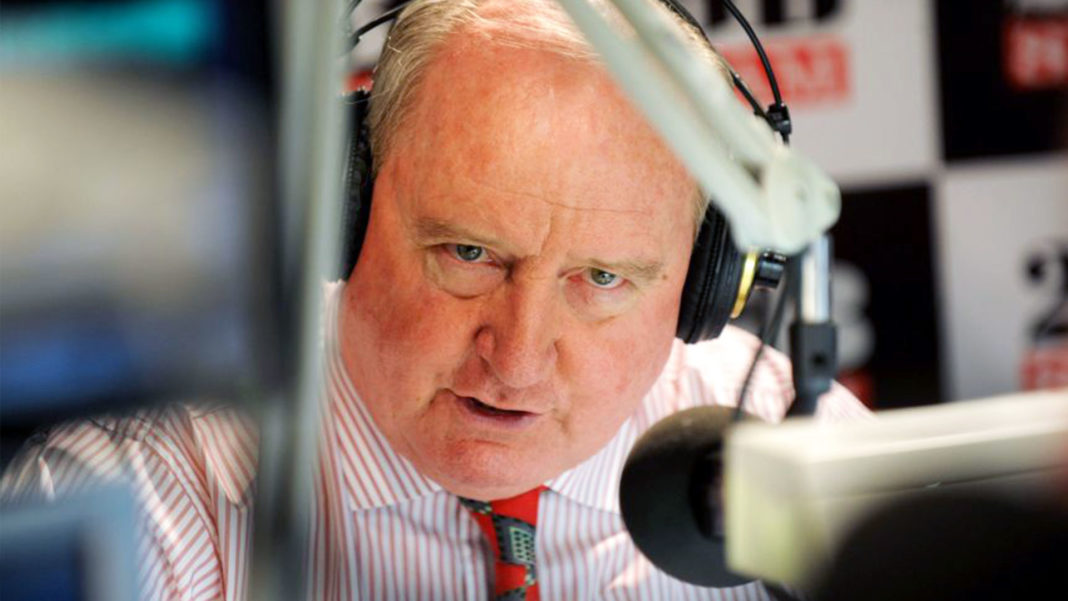 “We agreed to let him save face by announcing his retirement,” says 2GB executive Henry Hammer. “But to be honest, we told him he’d be taken off air either way.”

Sponsors were pulling millions of advertising dollars away from Jones’ breakfast show after the 79 year old consistently showed just how out of touch he is.

“There was his bizarre backing of Israel Falou, and before that a string of controversial comments aimed at prominent women,” says Henry Hammer.

“Alan Jones ended up being an absolute embarrassment to 2GB and to Australia. Boomers and taxi drivers seem to like him, but that’s about it.”

The veteran broadcaster and climate change denier told listeners on air this morning that he’ll wrap up broadcasting on May 29.

He’ll be replaced by a much more reasonable human, Ben Fordham.