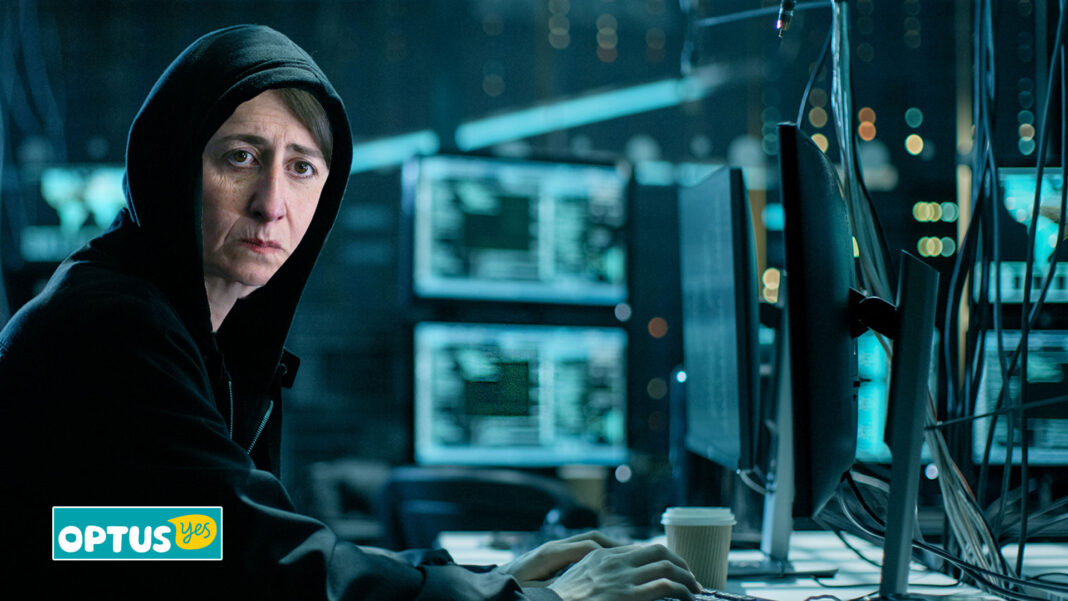 DARK WEB: The former NSW Premier is reportedly behind the cyber attack on Optus which has compromised the personal details of up to 9.8 million customers.

The dramatic revelation follows an investigation by the Australian Federal Police (AFP).

“Our investigation led us to a Northbridge home where we found Ms Berejiklian working in a sophisticated computer lab situated underneath the house,” says the AFP.

Earlier this year Gladys Berejiklian began working at Optus as ‘head of enterprise, business and institutional.’

“We believe this cyber attack is an inside job,” says the AFP.

“It remains unclear if she moved to Optus specifically to carry out the attack, or if her former boyfriend Daryl Maguire was involved.”

Ms Berejiklian appeared before an ICAC inquiry last year, with the findings expected to be handed down soon.

“We didn’t realise Gladys was so handy with computers,” says ICAC.