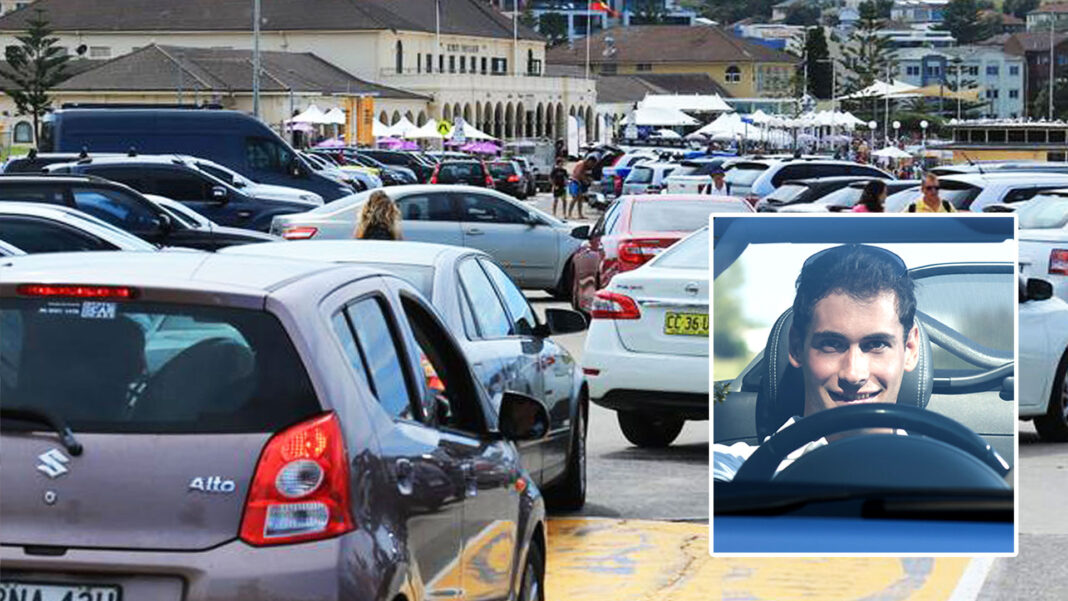 SHOULD’VE GOT AN UBER: A Bankstown man says he’s been left “dumbfounded” today after finding parking at Bondi Beach.

“We’d been circling all the car parks and Bondi’s back streets for over an hour,” says Noah Peters. “Then all of a sudden, boom, someone was leaving just as we were driving past.”

The breakthrough came a short time ago as virtually every person in Sydney ventured out for a day at Sydney’s most iconic beach.

“At one point we were looking for spots in Dover Heights ffs,” says Mr Peters.

Mr Peters has now turned his attention to trying to find a patch of sand to sit among thousands of other beach goers.

“It’s 27 degrees. My girlfriend reckons she has heat stroke and I’m stressed about how much the parking will end up costing me,” he says.

“I’m also worried about how much sand will end up in my car. If we ever come back here, I think we’ll just get an Uber.”