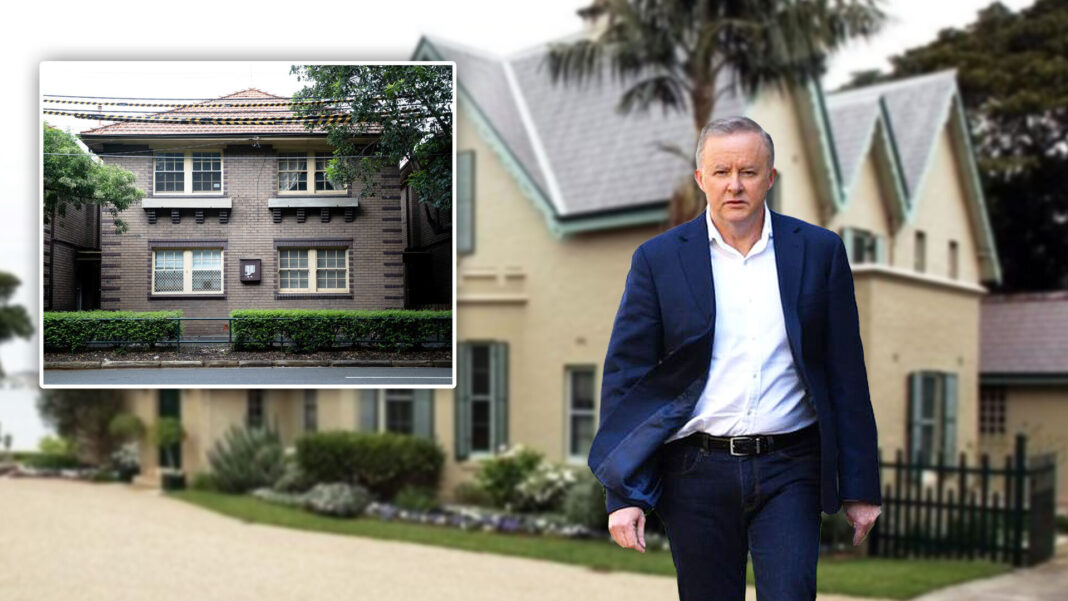 FULL CIRCLE: Anthony Albanese has today been thrust into the role of Prime Minister, but his promotion is also serving as a reminder of his humble beginnings.

The Labor leader was born and raised in public housing in Sydney’s inner west, and after being sworn in as PM, he’s now set to move into public housing on the Lower North Shore.

“The views are a bit better here I guess,” he told DBT from his new Kirribilli House residence. “But to be honest, it’s a bit disappointing to be living in public housing again.”

“I can’t seem to break the cycle.”

It will also be the first time Albanese has moved out of the inner west since he was born in 1963.

“It was good to have some experience living in non-government housing for a little while in my adulthood, but to go back to public housing now at age 59 is a bit of an anti-climax.”