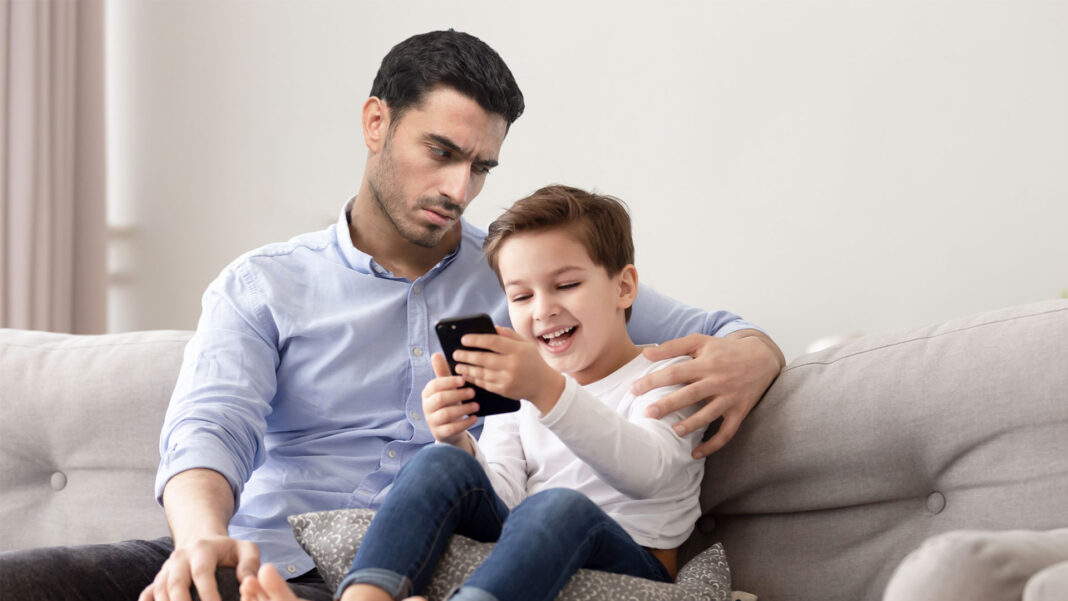 A local man who snorts cocaine several times a week is losing patience with his son’s phone and iPad usage.

Peter Durak says his six year old son Adam is spending way too much time on his devices, especially during the lockdown.

“I wonder what it’s doing to his young brain,” says Peter. “It’s definitely affecting his sleep patterns. He’s got no sense of restraint.”

The Rose Bay father who spends upwards of $1000 a week on illicit drugs says he’s  considering a digital detox for his son.

“I read that 72 hours without a device is a good start,” the father told DBT. “But honestly I don’t know how my son will get through it. He’ll get withdrawals for sure.”

Peter Durak says he’s also becoming increasingly concerned by his son’s attempts to lie about how much he uses his phone.

“Half the time he’s on it and my wife and I have no idea.”

Any parents worried about their child’s excessive screen time are urged to contact their GP for advice.