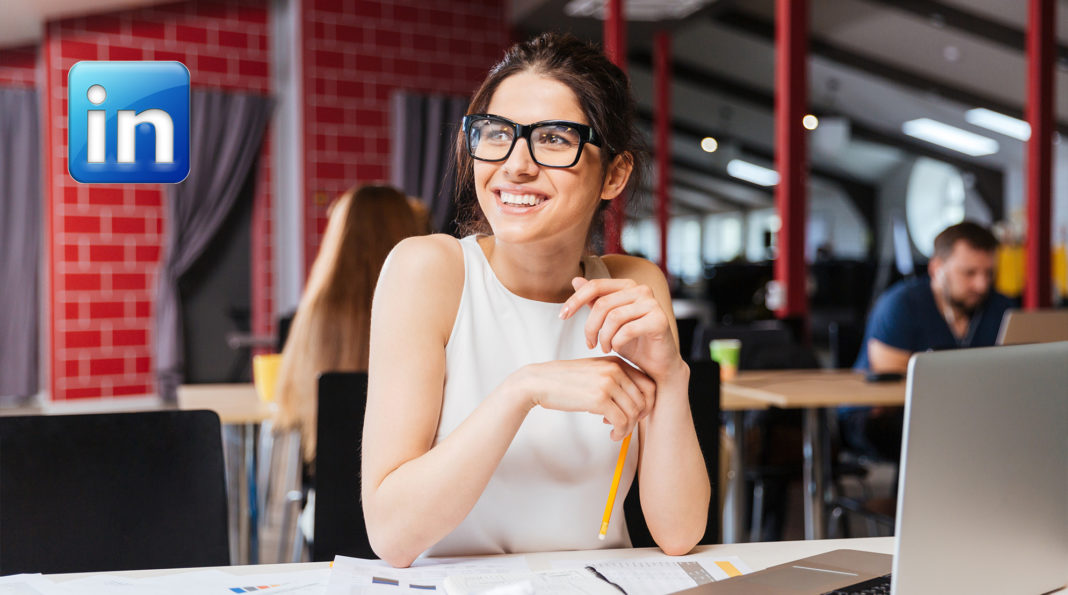 A Sydney woman’s LinkedIn post beginning with the words “I want to thank my team,” is actually all about her, it’s been confirmed.

At the recent Women in Tech awards, Sandy Ramanah took out the runner up spot for one of the 84 award categories crammed into the night.

“I want to thank my team for helping me get this recognition,” she wrote on LinkedIn. “I’m so honoured to be working with a group of such amazing humans.”

But after the first sentence, her 200 word post shifted seamlessly from thanking colleagues, into blatant self promotion.

“It’s been an interesting journey for me in tech,” she wrote. “It’s been full of challenges, each of which I’ve managed to overcome to be a leader in the space.”

One of her colleagues sent a screen shot of the offending post to Double Bay Today.

“She’s kidding herself and everyone else,” says the worker who asked to remain anonymous. “The truth is she does fuck all at work except suck up to management.”