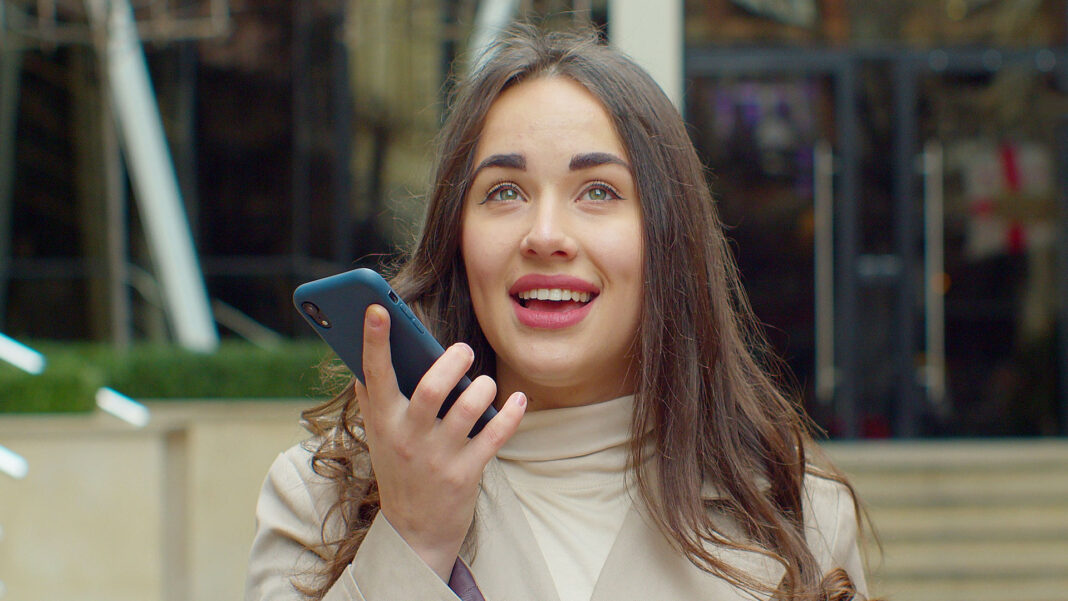 LONG STORY SHORT: A local woman has deeply frustrated her friends again today after sending a rambling and waffling voice note which should have been a text message.

“She does this all the time,” says her resentful friend who received the message.

“I get that it’s easier for her to send a voice note over texting, but it’s so much harder for the recipient. I think she just loves the sound of her own voice.”

Carrie Guthrie’s 7-minute voice note essentially conveyed one short, but important piece of information. That she is running late.

“The first minute was a rant about how it’s easier to send a voice note,” says the friend.

“The next 2 minutes was basically her saying ‘um’ and ‘ah,’ and commenting on things I can’t see.

“Then she gave a detailed backstory about why she missed her bus today, before finally revealing the actual reason she’s sending me a voice note: because she’s running late.”

Ms Guthrie chose not to comment for this story, but DBT understands she’s now considering a career in podcasting.