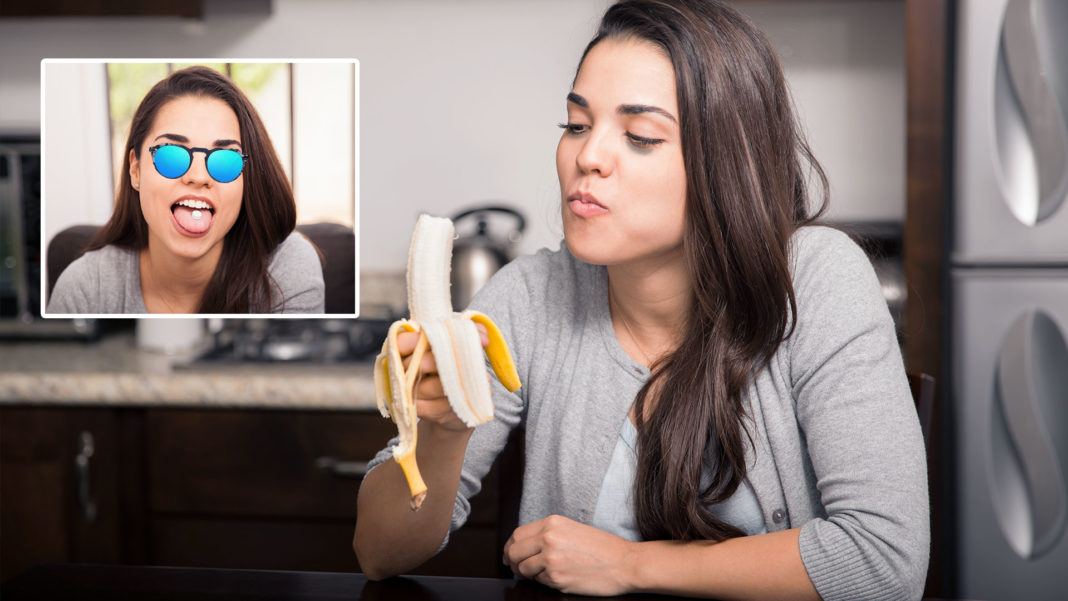 “I even managed to squeeze in a few Tinder dates,” she says.

The 23 year old managed to stay awake and upbeat the entire weekend thanks to a steady stream of ecstasy, MDMA and alcohol.

“I think realistically I probably had about 12 pingers since Friday,” she says. “But I’m totally fine now.”

The Rose Bay woman credits her quick and painless recovery with eating a banana.

“Banana’s a packed with potassium, magnesium & vitamin B6,” she says. “Heavy partying is fine, as long as you know what you’re doing in terms of the recovery process.”

Ms Barta ate the banana at around 5pm today and says it’s now “fully kicked in.”

“I probably wont even need dinner,” she says.