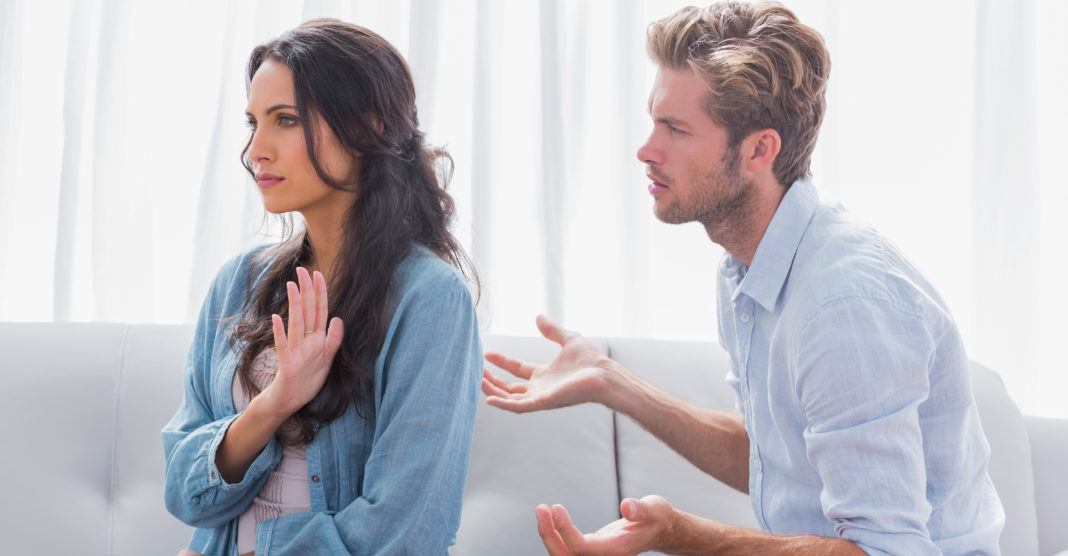 Carly Dyson says she’s never quite happy with the way she looks.

And while she talks candidly about her obsession, anyone else thinking of commenting on it, is urged to think again.

The 32 year old reportedly lost her cool yesterday, lashing out after a male friend said she was ‘looking pretty.’

“I’m a human being, not a piece of meat,” she told him. “Please don’t judge me on my looks like that.”

The man who complimented her has since apologised profusely.

“I’m sorry for my offensive comments.” he told DBT. “Carly is a brave, intelligent, independent and powerful human being. Her looks are not relevant.”

Ms Dyson says she’s forgiven her friend, and that she’s grateful the issue is finally getting the attention it deserves.

“I’d like to thank DBT for exposing the nasty truth about men and their views on women,” she says.