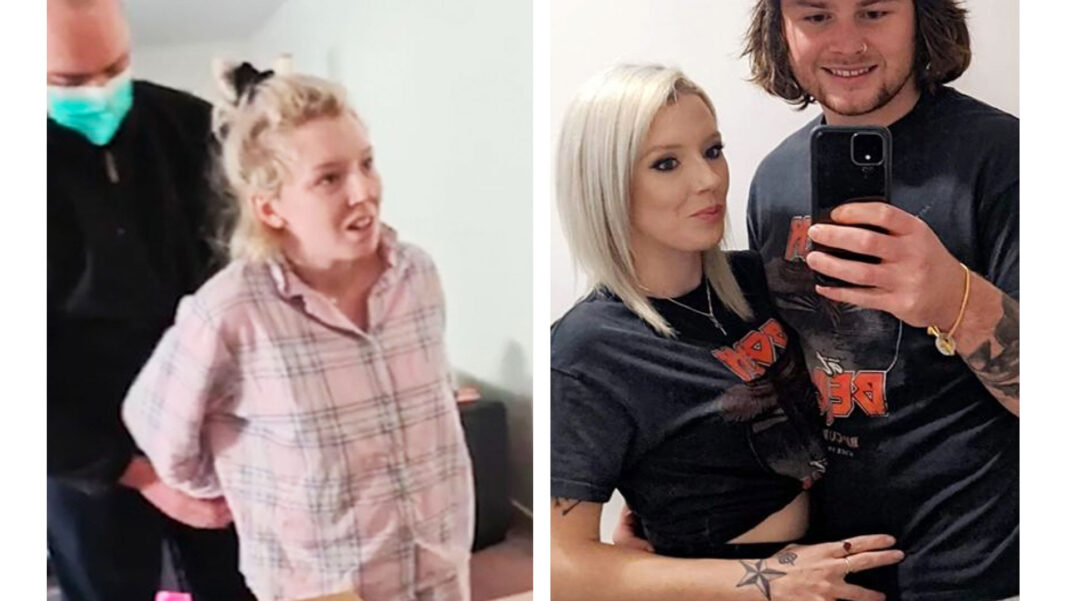 A Victorian woman who bravely live-streamed her arrest while wearing pink pyjamas has formally requested police arrest her again.

“It was a bit unfair of police to barge in without any warning,” Zoe Buhler told DBT. “I didn’t even have a chance to get dressed properly or put on make up before going live.”

At her Ballarat home yesterday, the 28 year old was arrested for allegedly organising an anti-lockdown protest.

The video of the arrest was viewed at least 5 million times within 24 hours of being live-streamed.

“I’ve made a formal application to Victorian Police to stage the arrest again,” says Ms Buhler. “I think next time I’ll wear my Iron Maiden T-shirt and straighten my hair.”

“It’d be great to have a second go,” she says. “I’ve got so many more social media followers now.”

Police are yet to respond to her request.

Ms Buhler has been charged with incitement and released on bail.

She’ll appear in the Ballarat Magistrates’ Court in January.