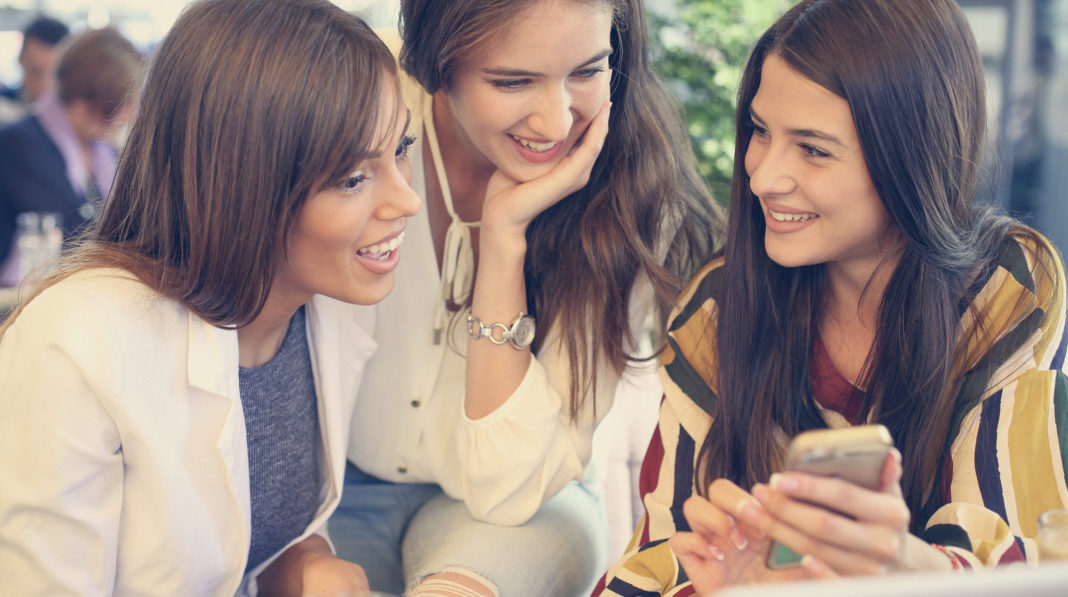 SELF CENTERED: A stand off has emerged at a local cafe this morning among three friends unable to decide which group photo to post on instagram.

DBT understands the women are each voting for different photos, based entirely on how they individually look in them.

“Just post that one,” said one of the women who only looked at herself when assessing the photos.

“No way?” another one of them was heard asking. “I hate my face on that angle, plus my eyes are closed in that photo.”

It’s believed the women have agreed to only post one photo between them and are still navigating the politics involved in deciding on which one.

We’ll keep you updated on any developments.