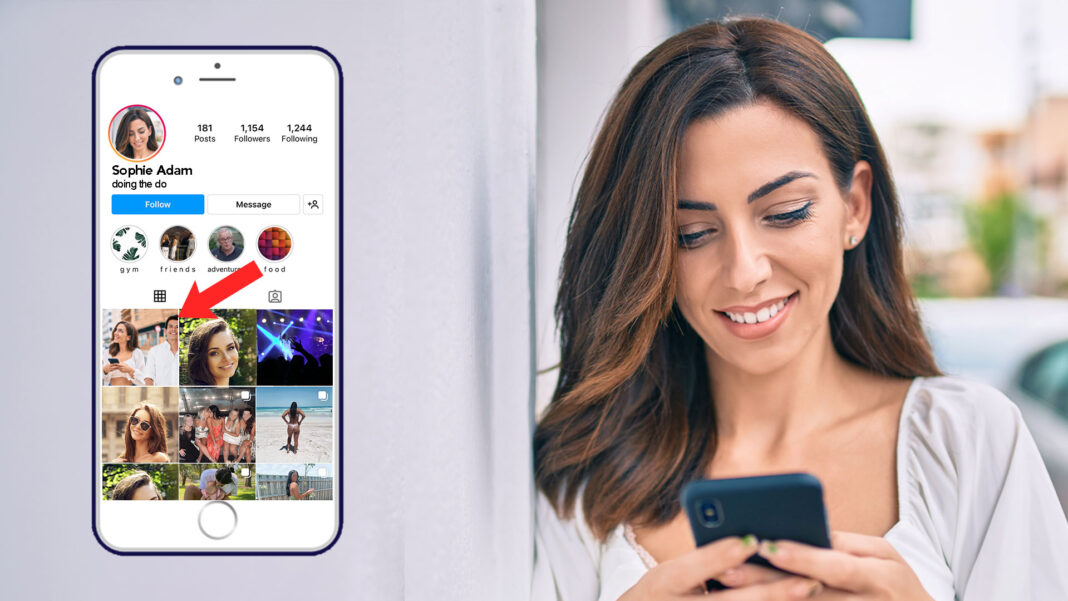 HARD LAUNCH: It’s the unwritten rule of relationship progression, the occasional Instagram story cameo, before eventually posting a photo of your partner on the grid.

One Melbourne woman has taken the plunge tonight, hard launching her new boyfriend, Tom in a photo.

“We’ve already been together for 3 months, so it was a bit weird not having him on my grid in any way shape or form,” Sophie Adam told DBT.

“I first appeared on his grid a few weeks ago.”

Ms Adam says for the first time in her relationship history she’s feeling “really comfortable” with her partner.

“Hopefully soon I’ll get to update my insta bio to include Tom’s initials with a love heart emoji.”

Australia’s New PM Finds Himself Back Where His Life Began: In Public Housing

Albo Goes On ‘The Voice,’ Just So He Can Tell His Backstory About Growing Up In Public Housing Again