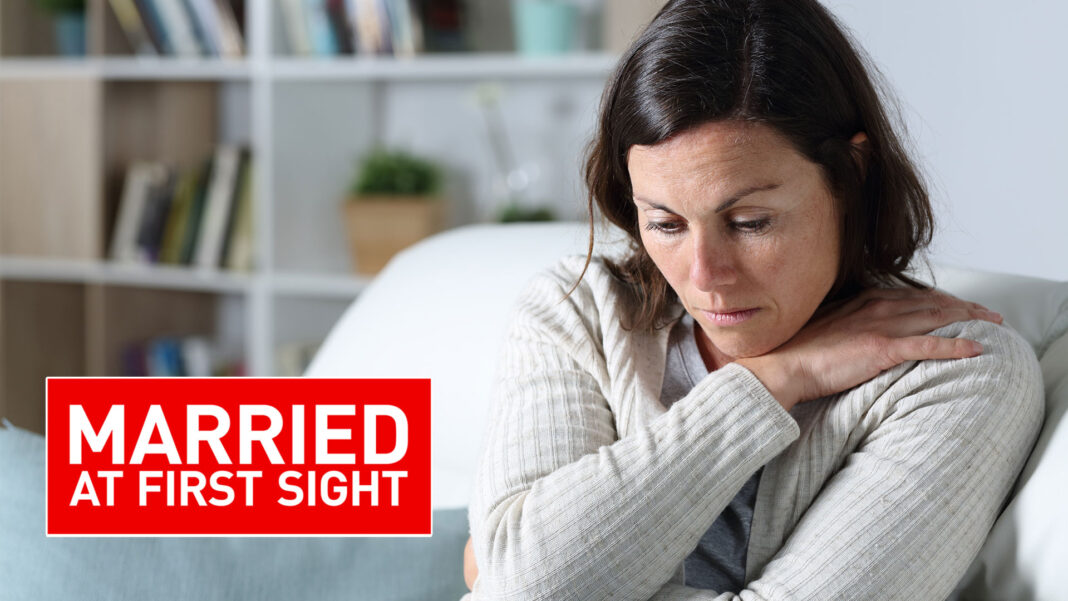 Sarah Swible is among the millions of Australians who religiously watch every episode of Married At First Sight as a reliable distraction from their own lives.

“This may sound bad, but I love watching the cast members suffer,” she says. “It makes me feel so much better about own life.”

But, with the final episode of MAFS going to air last night, the 37 year old is now facing the hard truths of life without her favourite reality TV show on four nights a week.

“MAFS fills a massive void, to be honest,” she told DBT. “I used it as an excuse not to exercise, socialise, or think about my own miserable love life.”

Sarah Swible says she’s now scared about coming home from work tonight and not having MAFS to watch.

“My inner demons might come out again,” she says. “Those persistent thoughts about why I’m still single and why my last relationship was 6 years ago, and only lasted 3 weeks.”

“I guess I’ll have to start watching Big Brother, but that doesn’t start until next week.”