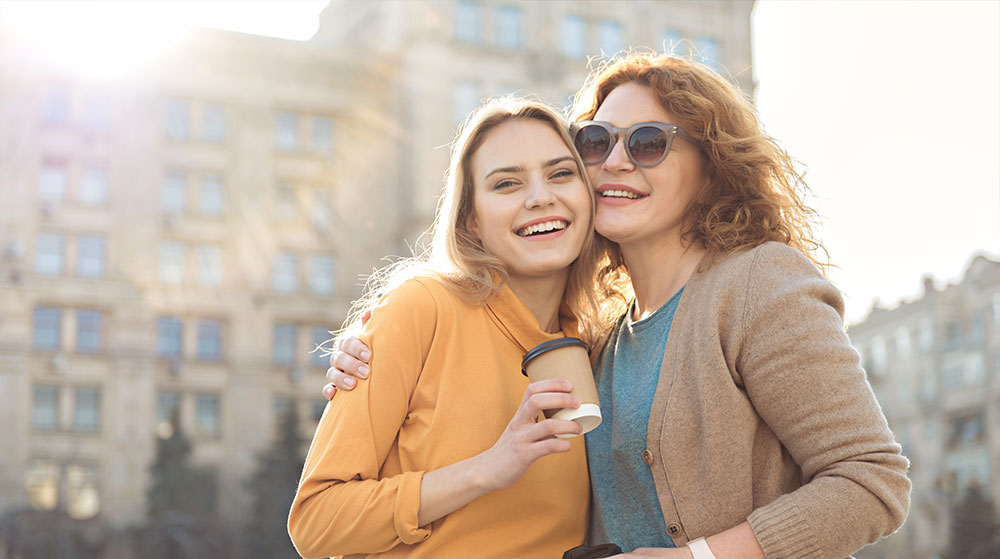 A local woman has celebrated Mother’s Day by posting a posed and flattering photo of herself with her mum.

Alice Brampton’s photo – believed to be from up to four years ago – is accompanied by the following touching message:

“Happy Mother’s Day mum – the best mum. You are my inspiration and my rock.”

Social media expert Adrian Lindell says these kind of posts are not uncommon.

“They are generally used as an excuse to post a flattering photo, and also to paint a picture of harmonious family relations,” he says.

Our reporters asked Alice Brampton for an interview on the issue but she wouldn’t comment.

We also contacted her mother who told us she hasn’t spoken to his daughter “in months.”