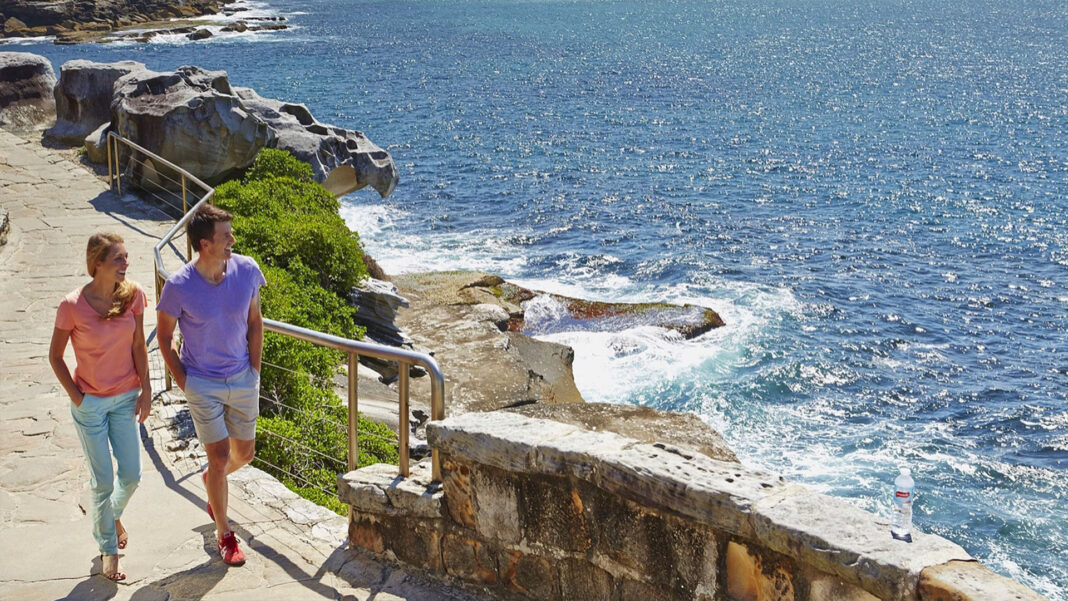 Waverley Council has announced a ban on unattractive people using the Bondi to Bronte walking path.

“Occasionally we do find unattractive people in the area,” says Waverley Mayor Peter Mayo. “This will no longer be tolerated.”

From next month, only those deemed an 8.5 out of 10 or higher will be allowed to use the 4 kilometre stretch of coastline in Sydney’s eastern suburbs.

The ban will be enforced by undercover council officers who will patrol the area around the clock.

“Any unattractive people found on the walk will be ordered to leave immediately,” says Peter Mayo.

“We are pleased to have support from local police on this important piece of legislation.”

The ban is being welcomed by locals.

“Unattractive people clearly have no place on the walk,” says Lindsay Tanner from Bondi Action Collective. “Finally good looking people will have a place to call their own.”

It’s understood the ban will be relaxed for two weeks every year while Sculpture by the Sea is on.

“We want to be as inclusive as possible,” says Peter Mayo.