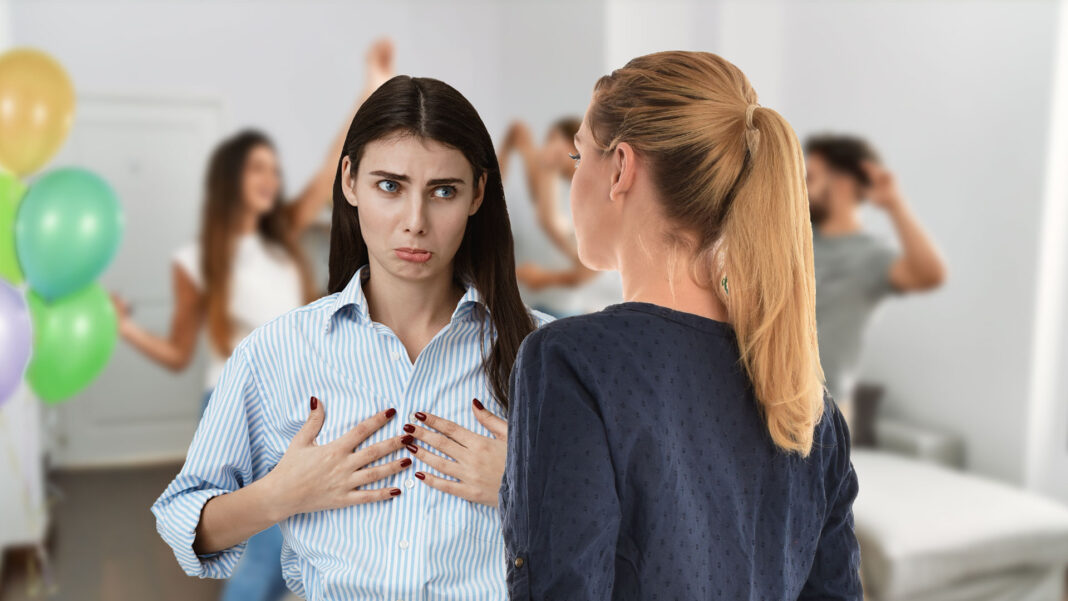 GONE BUT NOT FORGOTTEN: Tears are flowing tonight, as long distance threatens to end a life-long friendship between two Sydney women.

Vaucluse resident Kate Parkes announced last week that she’s moving more than 10 km’s away to Glebe in Sydney’s inner west to live with her boyfriend.

“We’ve promised each other that we’ll stay in touch via WhatsApp, but I’ll never get to see her anymore.”

The pair both say it’ll be too difficult to meet up face to face given their busy schedules and Sydney’s heavy traffic.

“To be honest, I never go any further west than Surry Hills,” says Jenna Philby. “We might meet up in the CBD sometime, but nothing is confirmed.”