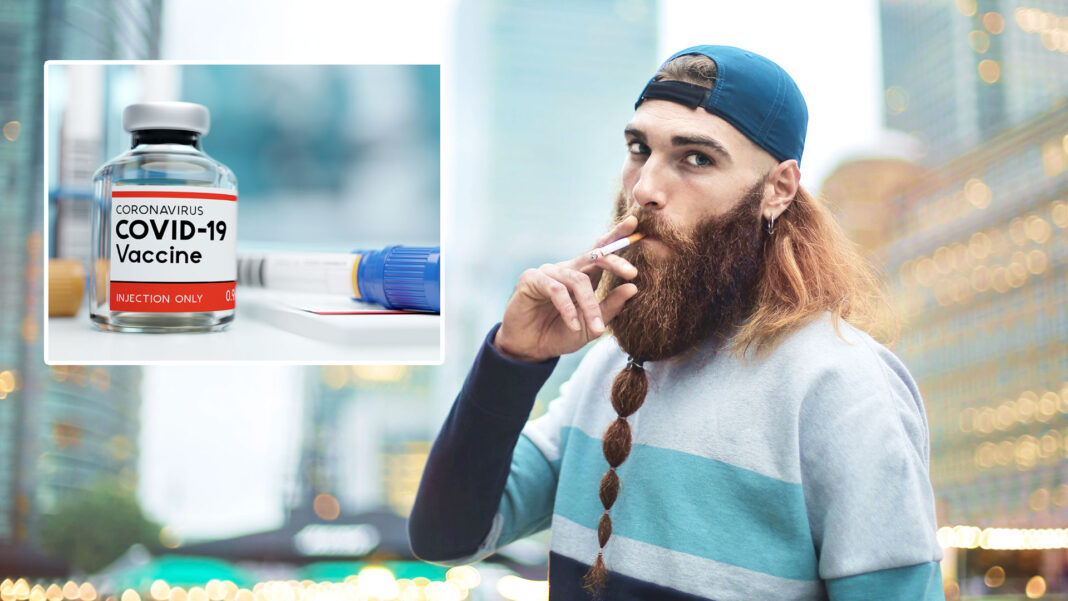 A Sydney man is warning about the dangers of coronavirus vaccines, despite regularly binging on ecstasy and a range of other recreational drugs.

“You’ve just got no idea what’s in vaccines,” says Henry Dundas. “Just look at what’s been happening with AstraZeneca and all the blood clots.”

Henry Dundas is among a growing number of ‘anti-vaxxers’ who claim vaccines can also cause autism.

That’s despite him admitting to taking 6 ecstasy pills from an unknown source on Tuesday night at a bush doof which went ahead in defiance of public health orders.

“I read on Facebook that 5,000 children die from vaccinations in the United States every year,” he says.

“Pharmaceutical companies just want to flog their products, without any thought about the impact on the people who use them.”

“At least when I take ecstasy and stuff, I’m doing because that’s what I choose to do,” he says.