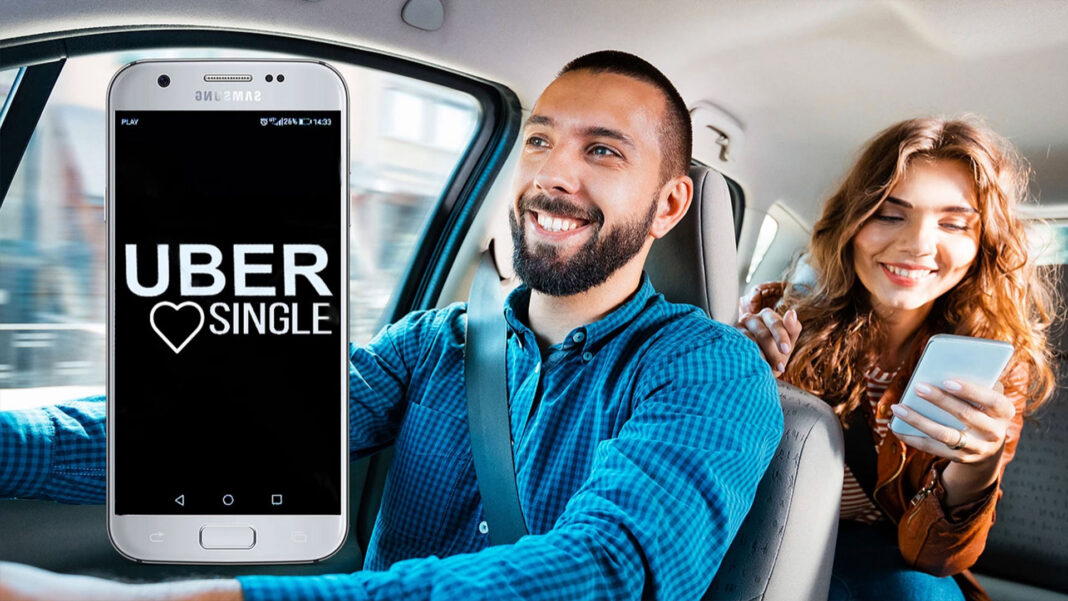 Uber Single also has a rating system, allowing drivers and passengers to rate each other.

“I’ve got high standards,” says Uber Single driver Andrew Hindmarsh. “I won’t pick up anything less than a 4.8, unless I’m really strapped for cash.”

The app also has an ‘Uber Single Pool’ option, for passengers to ride with other single passengers.

“Actually, most people say traditional dating apps are a waste of time!”