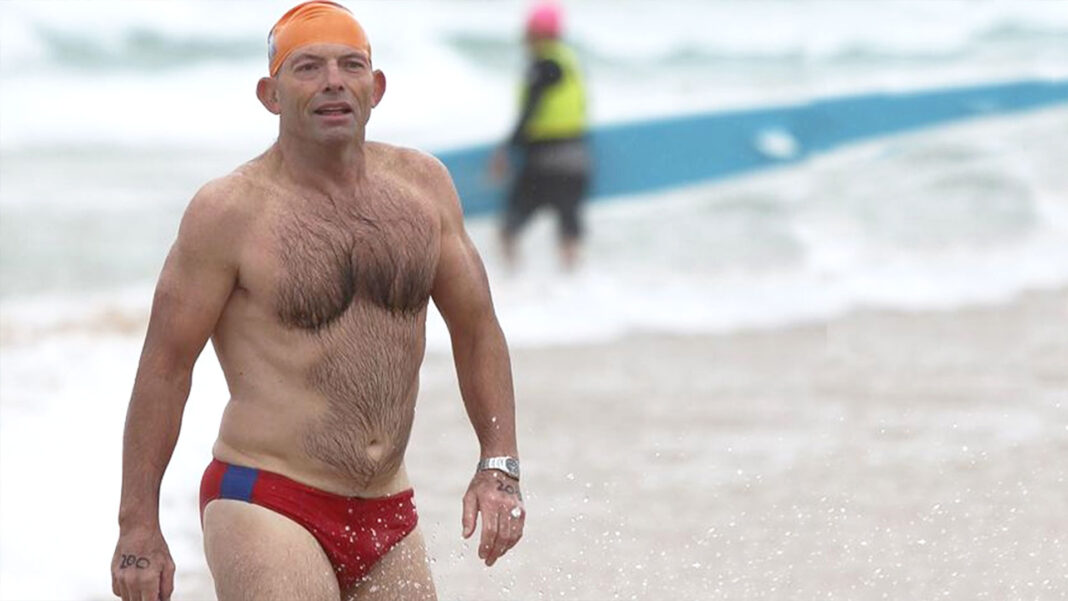 A former Prime Minister has been granted a special exemption from the federal government’s ban, on the grounds that he never return to Australia.

Tony Abbott has flown to London to start his new role as a UK trade ambassador.

“But after negotiation, we agreed to grant the exemption as long as he never sets foot in Australia again.”

It’s also been welcomed widely by the Australian public.

“Tony Abbott is a misogynistic, Trump-loving, climate change denier,” says one voter. “It’s a big win if I never have to see him again in his dick stickers again.”