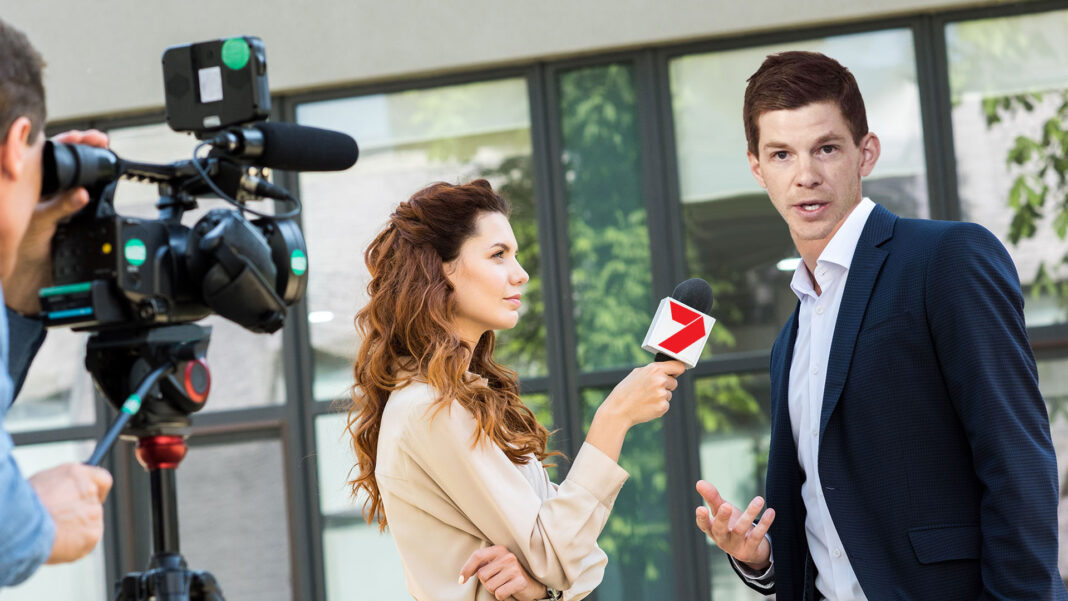 NETWORK WOES: Channel 7 News has become the news once again, after another high profile guest dramatically walked out of an exclusive interview with the network.

Former Australian test cricket captain Tim Paine was left visibly frustrated and offended when the reporter admitted she hadn’t read the text messages he sent her.

“Stop wasting my time,” he told the reporter. “You call yourself a news organisation, but you can’t even do your basic research.”

It comes only days after it was revealed pop star Adele walked out on an interview with Weekend Sunrise host Matt Doran after he admitted he hadn’t listened to her album.

The Seven Network has chosen not to release the messages, saying they are personal in nature.