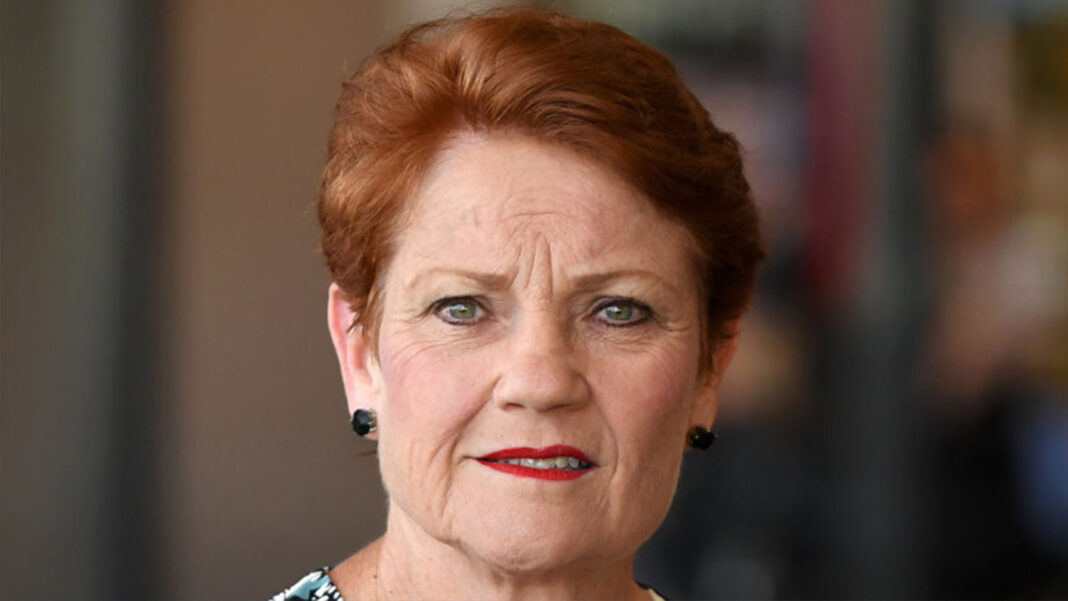 A politician taking aim at people who ‘speak English as a second language,’ can barely speak English, let alone any other languages, it’s been confirmed.

One Nation leader Pauline Hanson has labelled Melbourne public housing residents in lockdown as ‘drug addicts’ who ‘only speak English as their second language.’

“That’s despite her barely being able to string a sentence together herself,” says political analyst Tony Grechen. “And on top of that she’s meant to be a federal politician.”

Pauline Hanson’s grasp of the English language was cemented while working in a Queensland fish and chip shop in the 1980’s.

“I’d love to see her try to learn a different language,” says Tony Grechen. “First she really needs to learn how to speak English.”

DBT interviewed Pauline Hanson for this story, but we weren’t able to understand what she said.