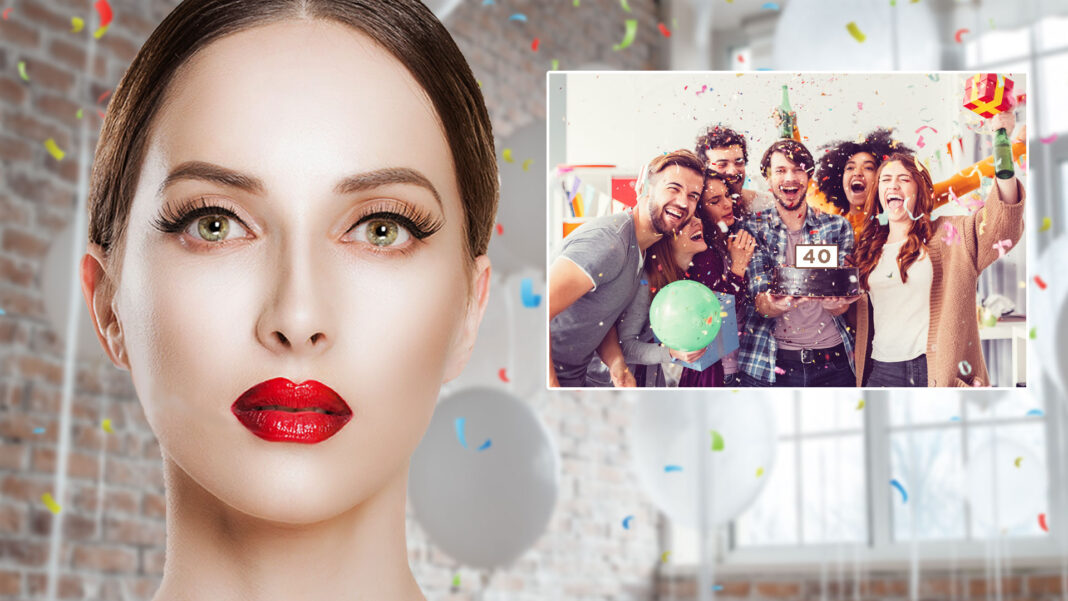 A surprise 40th birthday party fell flat over the weekend, after the birthday girl failed to show any signs of emotion.

“Tracey walked into the room where about ten people shouted ‘surprise,’ but her facial expression remained completely unchanged,” said one guest.

It’s understood Tracey Shaw has had extensive anti-wrinkle injections and dermal fillers consistently over the past decade.

“She might have overdone it a bit,” said another guest. “It was really hard to tell if she was surprised at all, she certainly didn’t look it.”

It’s understood some guests thought she may have found out about the surprise party in advance, explaining her lack of emotion.

But Tracey Shaw has confirmed to DBT that she was completely taken by surprise.

“No, I had absolutely no idea about the party. It was a huge shock!” she says.

“I thought I was just going to my friends place for a coffee. Thanks everyone for putting on such an amazing party, I had an absolute blast.”