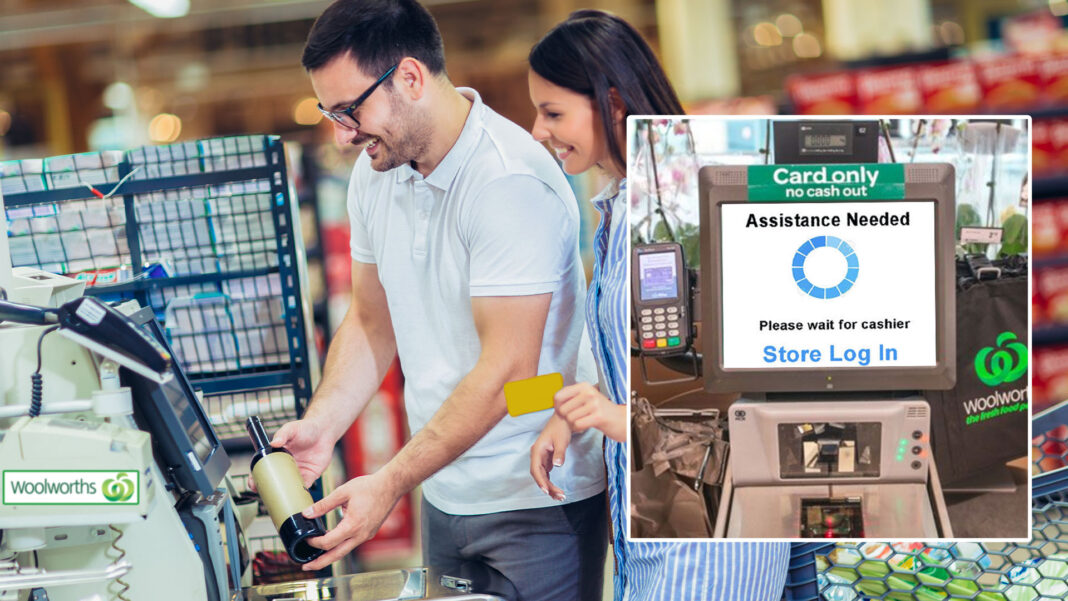 RARE EVENT: A Monday morning trip to Woolworths has ended in a major breakthrough for one Sydney shopper and his wife.

Paul Granger has reportedly become Woolworths’ first customer to check out groceries without the ‘assistance required’ screen coming up even once.

The breakthrough was made a short time ago at Woolworths in Quakers Hill.

“I couldn’t believe it,” Mr Granger told DBT. “Normally the ‘Assistance Required’ screen comes up at least a few times.”

“Either that or the ‘unexpected item in the bagging area’ screen. The checkout terminal’s light starts flashing and the supervisor has to come over to bail me out.”

But this morning Paul Granger scanned and bagged all his items without any unexpected screens or other glitches.

A staff member at the Quakers Hill store reportedly said he’d “never heard of this happening at any Woolworths before.”

Woolworths head office declined to comment for this story.

Mr Granger has since purchased a lottery ticket.