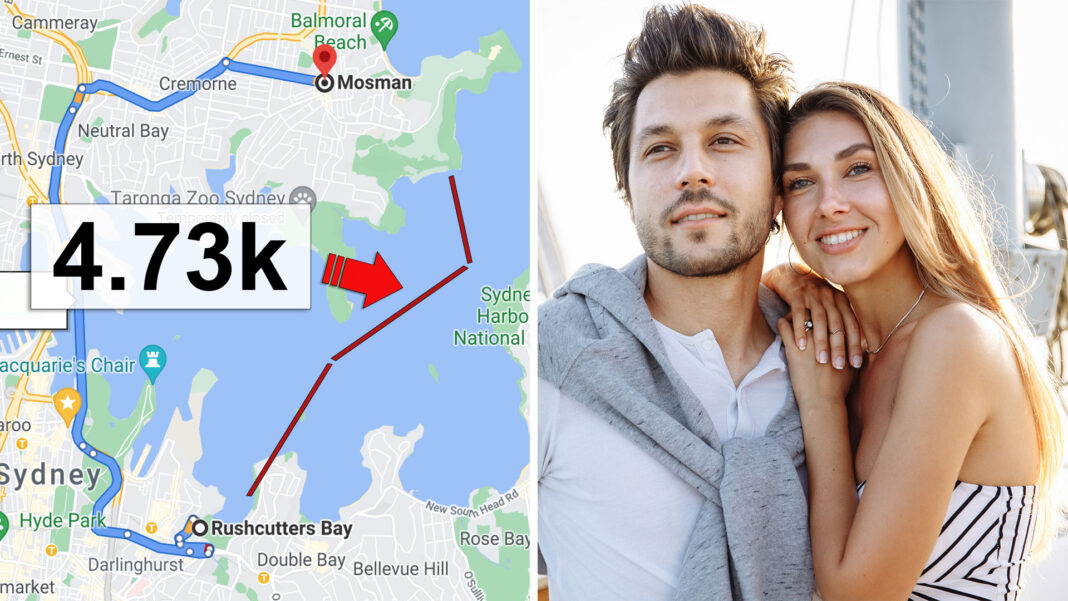 The new rule prevents him from driving the 9.7 kilometres from his home to his favourite cafe in Mosman.

The investment banker says his wife wont settle for any other cafe.

“Yeah apparently they import their coffee beans directly from Ecuador,” he says. “Normally I drive here there, hahaha.”

The new rule came into effect for Sydneysiders today at 5pm.

“Luckily we can also still do the Bondi to Bronte walk,” says Mr Archer.