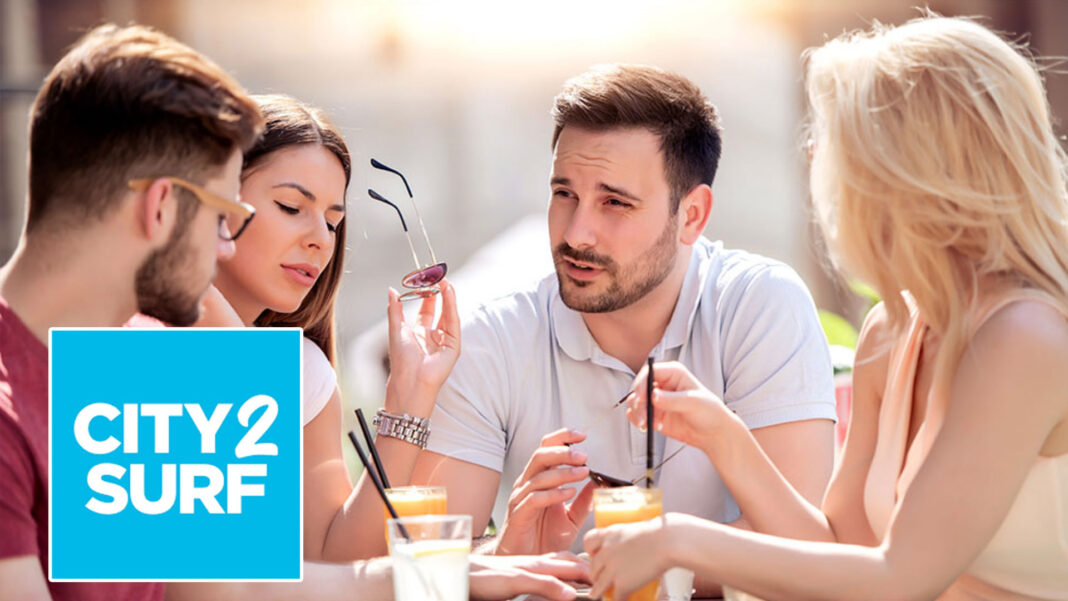 IN CASE YOU DIDN’T KNOW: A Sydney man has spent the majority of lunch with friends today trying to talk as much as possible about the City2Surf.

“So, what are you guys up to tomorrow?” asked Nathan Brampton, hoping his friends would also ask him the same question. “I have to be up early for the City2Surf.”

Brampton is among the 80,000 people registered to take part in the 14-kilometre fun run from the City to Bondi.

“Yeah I haven’t trained at all this year,” he told his friends. “But there’s meant to be a strong tailwind tomorrow, so that should help, hahah.”

It’s understood the 28 year old Paddington man mentioned the City2Surf at least 8 times during lunch today with his friends.

“We tried to talk about other stuff,” says his friend Holly McGill. “But he kept on bringing the conversation back to the race. He was acting as though we should care or something.”

“Yeah I’m glad we are out for lunch today guys,” said Brampton. “It’s a good chance for to do some much needed carbo loading. 14 k’s is no walk in the park.”

Brampton says he plans to hit the phone hard tonight, calling and texting as many people as possible about the race.