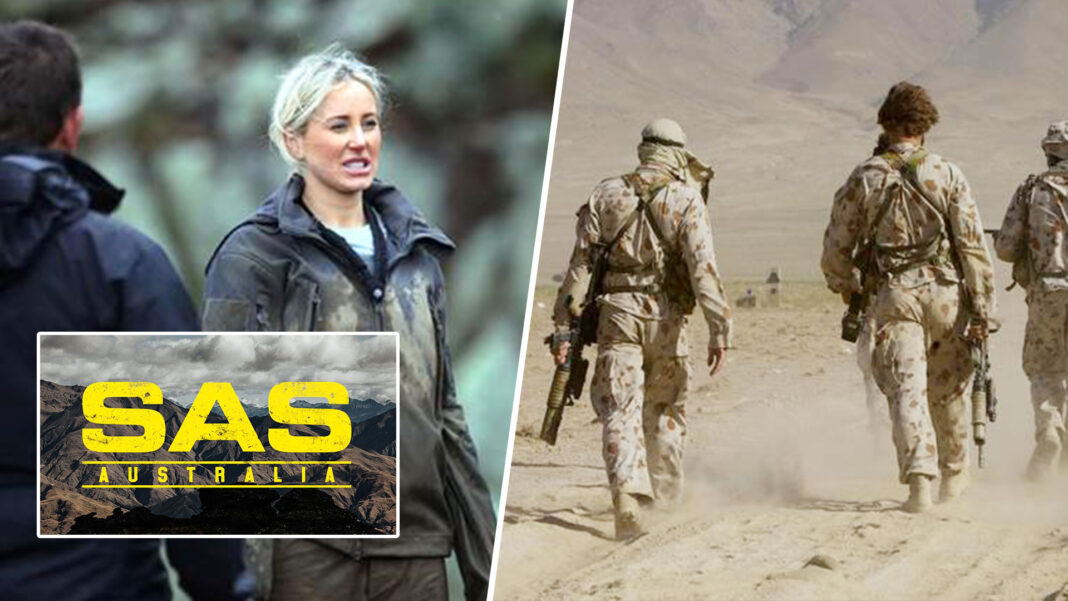 Fresh from her brief but harrowing stint on the SAS Australia reality TV show, Roxy Jacenko says she’s ready to share her insights into the horrors of war.

The PR Queen has offered to give evidence to the Defence Force inquiry into alleged war crimes by Australian special forces soldiers.

“I know what’s like on the front line,” says the 40 year old reality TV star. “You see some pretty hectic things.”

It follows a new report alleging Australian special forces soldiers were involved in the suspected killing of 39 civilians or prisoners in the Afghanistan War.

“It’s a toxic culture in the SAS,” says Jacenko. “During my stint, I got bashed up by one of my best friends, and I was actually injured at the time.”

The Defence Force inquiry into the possible war crimes recommends police launch criminal investigations into the actions of 19 current or former soldiers.

“I’ve seen it first hand,” says Roxy. “It’s taken me a while to feel mentally equipped to talk about it publicly, but now I’m ready.”