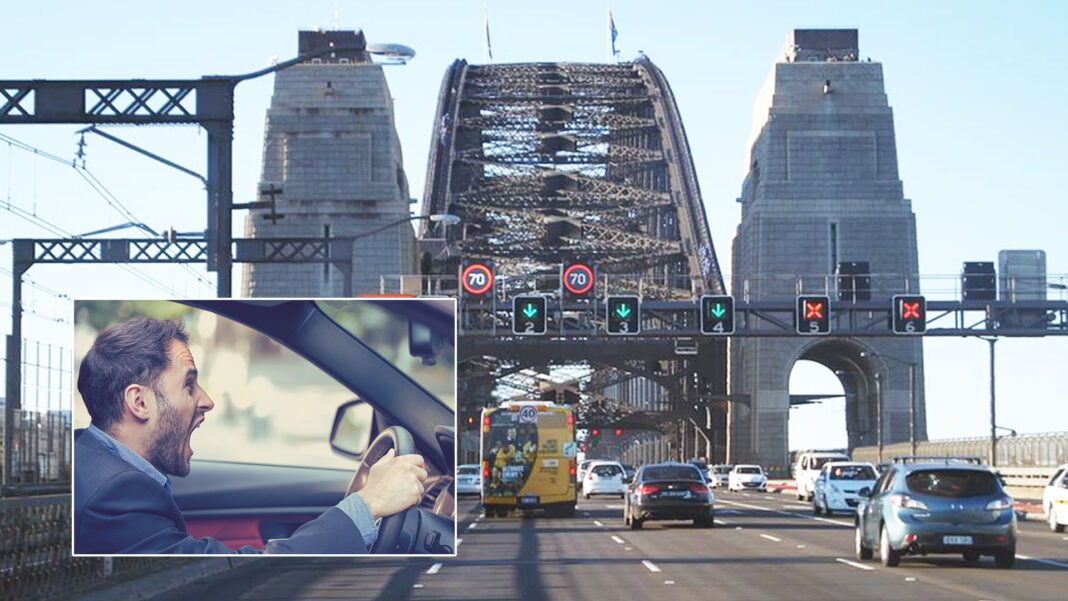 LAP OF HONOUR: Sydney’s complex and convoluted road network is catching out a growing number of drivers who are finding themselves in North Sydney, against their wishes.

A new report by the NRMA has found a staggering 12% of motorists are only in North Sydney by mistake after taking a wrong turn, forcing them over the Harbour Bridge.

“Yesterday I was driving in Woolloomooloo heading into the city when all of a sudden I was on the Cahill Expressway with no way of turning around,” says one Bellevue Hill man.

“The only way to get back to the city was to drive all the way to North Sydney and do a loop around Berry Street and then head back east.”

Drivers say it’s a humbling and frustrating mistake to make. And it’s an expensive one too, with peak hour bridge tolls setting drivers back $4 each way.

“I have absolutely no interest or any reason to go to North Sydney, but despite that, I find myself there at least a few times a month,” says one Dover Heights woman.