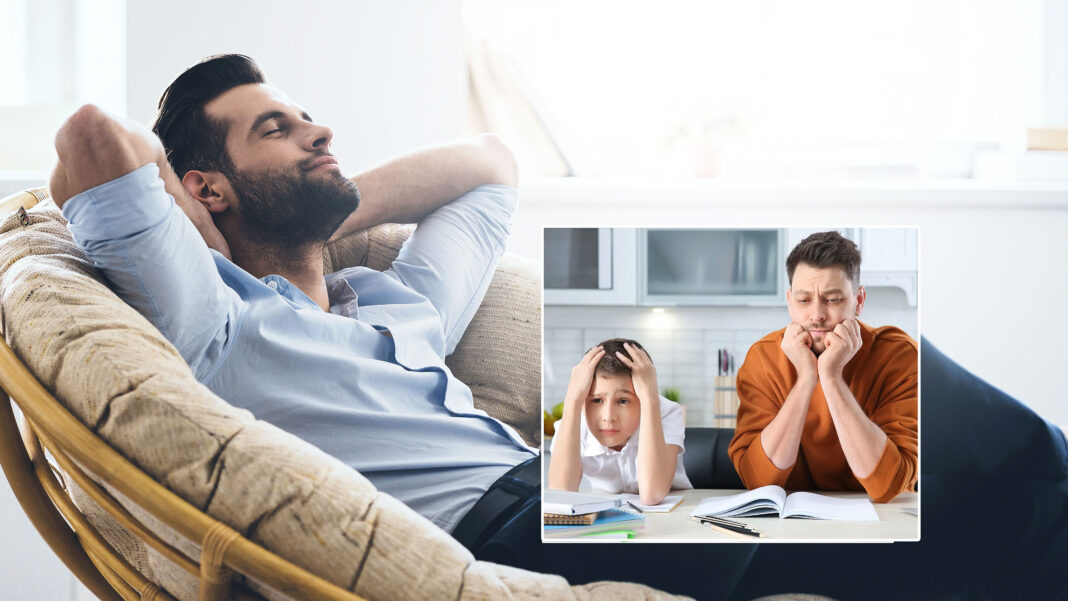 And now a new reason has emerged.

“I’ve always considered myself someone who would make a great father,” says 33 year old Michael Freehill.

“But a friend recently had to help his daughter solve an algebra problem for school and that’s when I decided children aren’t for me.”

“And the daughter was only in third class.”

Mr Freehill – who dismally failed basic maths in his final school year – says his wife is supportive of his decision.

“I still have nightmares about maths, and I’m not willing to put myself through that trauma all over again.”

Population experts are warning that school maths should be simplified to encourage more people to have children.

“Educators need to step up and play their part,” says demographer Tom Pitts. “Otherwise there’ll be no more children for their schools.”