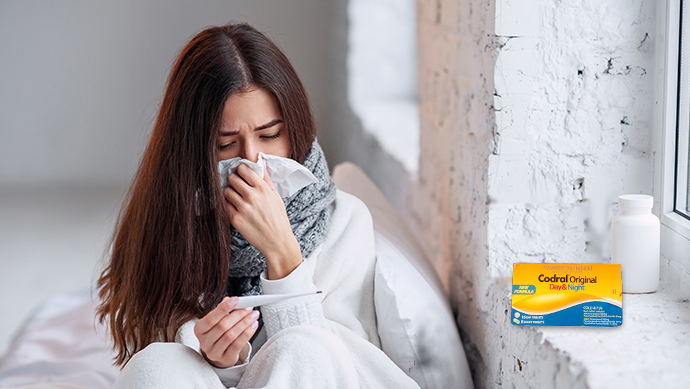 After a long summer of heavy partying, Linley Marsh has tried almost everything to help cure her severe flu.

She’s been suffering flu symptoms since Monday, but she’s vowed to stay well clear of cold and flu tablets.

“No way, that stuff has pseudoephedrine and god knows what else in it,” she says. “That stuff can fry your brain.”

Her reluctance toward even a single tablet of over the counter medication comes despite her regular illicit drug habit, which some claim has contributed to her flu.

“My head is pounding and my nose is continually running,” she says. “I’ve also got no energy.”

But with a body temperature of 40 degrees, the 23 year old says she’s now desperate for help.

She’s posted a status update to Facebook asking her friends if they can suggest any natural remedies.

“Someone suggested I should have Gatorade, but to be honest I don’t need the extra calories,” she says.

Ms Marsh is currently hoping that herbal tea will help sooth her symptoms.

“It better work,” she says. “I’ve got two massive parties on at Pelicano and Bedouin this coming weekend.”